September 1989 the construction of the first prototypes was started. On 29.01.1990, Christine and Wolfgang Merkle as well as Hermann Böhm founded the one-man company “BOOM Exklusivfahrzeuge” which later became BOOM TRIKES Fahrzeugbau GmbH. Since 1992, after a move, the head office is located at Sontheim / Brenz, a Swabian village in the South of Germany.

BOOM TRIKES established itself very quickly on the market and was able to double its turnover every year in the early days.

1995, after over 700 sold units and a 40 % market share, BOOM TRIKES achieved the market leadership. In 1997, as first trike producer, BOOM TRIKES was certificated in accordance with the DIN EN ISO 9001. An extremely high quality and security level was achieved. Until today, the German TÜV is severely controlling this quality level every year.

In 1998, the next obstacle, the European homologation for all BOOM TRIKES models, was surmounted. From this moment, BOOM TRIKES was able to deliver all trike models to the European market. Also outside of the EU, BOOM TRIKES delivers vehicles to all over the world. BOOM trikes do not only drive in the Alps, but also in Africa, Australia, the Andes or on the highways overseas.

BOOM trikes are not only means of transportation, but became more and more a life philosophy, related to Harley Davidson, but on 3 wheels. A life philosophy that units freedom and adventure, travel desire and closeness to nature.

To experience the trike fascination together with their families and friends represents more than a hobby to many trikers – it is simply their life.

The success of BOOM TRIKES is also due to the fact that each time at the right moment, the right products have been launched to the market.

So now the company offers 4 different trike models. Director Wolfgang Merkle: “Our efforts for the futre are: offering our trike customers a large range of new vehicles with the best cost-benefit perspective on the market.”

Another milestone was set by building the new manufacturing facility in Sontheim an der Brenz. BOOM TRIKES profess themselves clearly to the manufacturing base Germany. Approximately 10.000 trikes built so far are without exception made in Germany. All BOOM trikes are developed and constructed in our own construction department. The trikes can be built in series in the new and roomy assembly hall with shorter distances for the workers. Spray painting is done on site. That means that special requests can be realized very fast. In the big storehouse, moe than 7.000 different component parts are available in sufficient quantity for the production and shipping. All BOOM trikes are developed and built in our own construction department.

Nowadays, about 30 employees are operating at the head office of BOOM TRIKES in Sontheim and 40 more collaborators are working in a subsidiary where spare parts are made.

Over 200 suppliers are providing parts to BOOM TRIKES. The BOOM TRIKES network covers approx. 100 dealers and locations, half of them in Germany and the other half all over the world. Altogether, according to Wolfgang Merkle, “approximately 300-400 persons are working on the product BOOM TRIKES, and this already for almost 30 years. A reason to be really proud!”

The Trike Trader is a family run business specialising in the import of prestige pre-owned and new German manufactured trikes.Rewaco trikes and Boom trikes are the main trikes that we supply special one-off custom trikes can be sourced on request 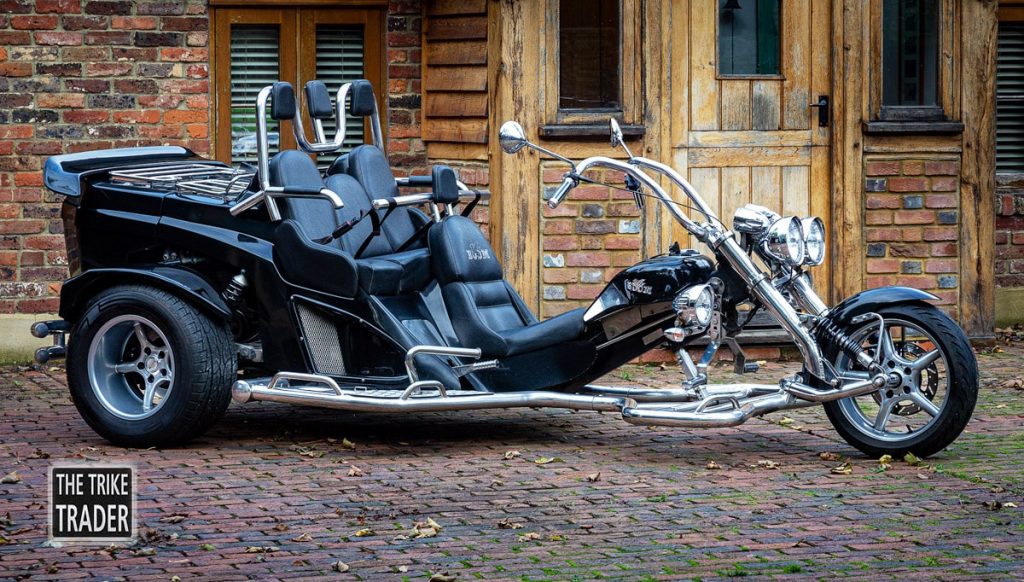 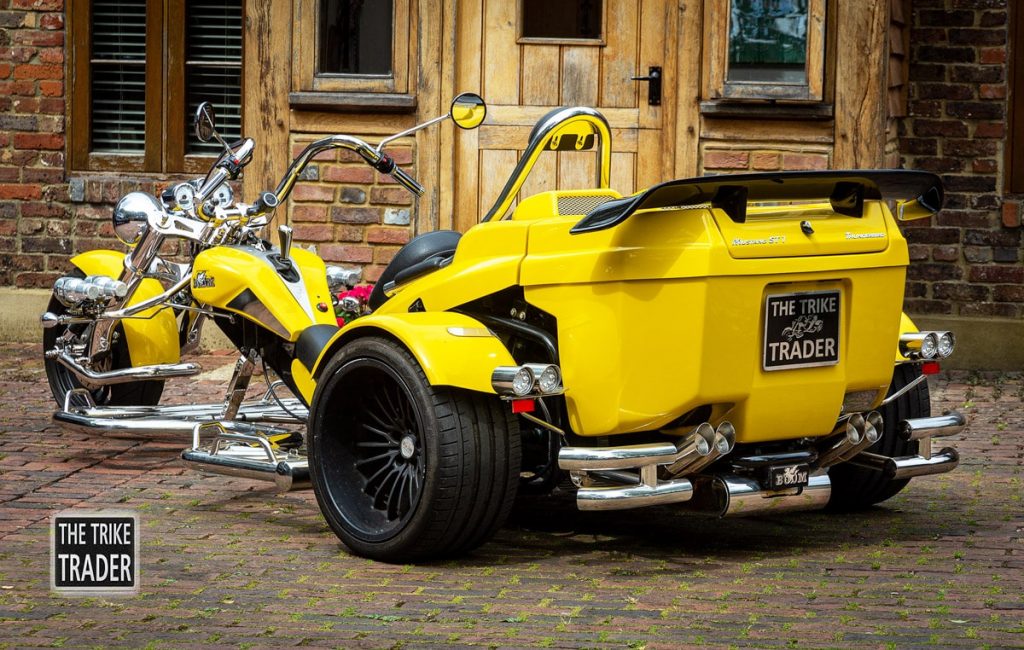 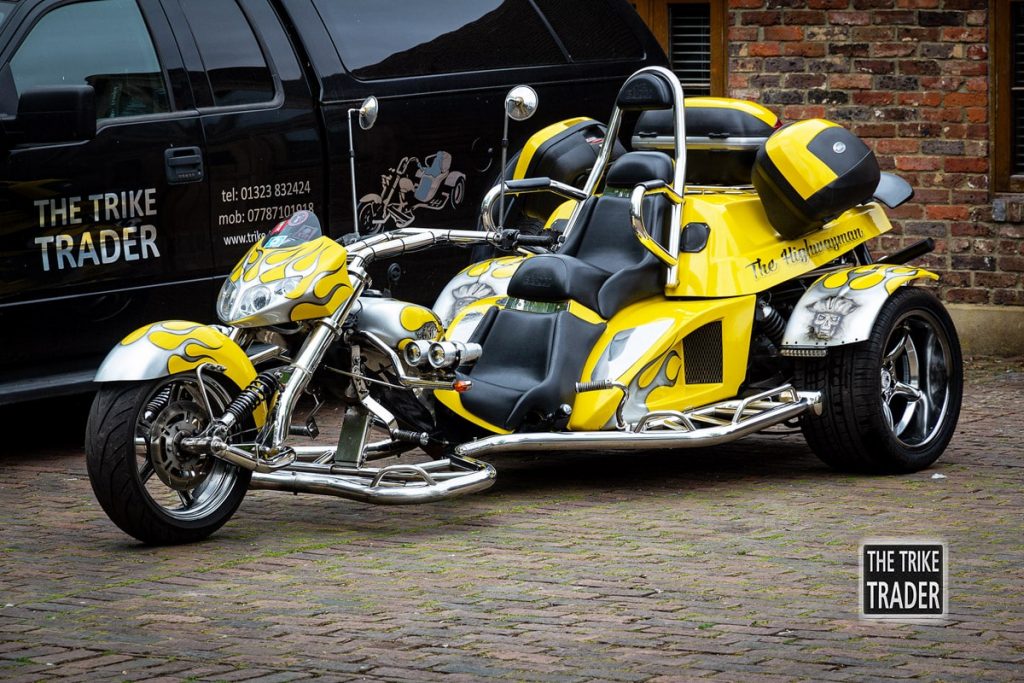 Boom trike for sale in the UK,X11 Fighter 2008 this is without doubt the ultimate Boom Trike powered by a Peugeot 2 L twin cam fuel injection engine developing 140 bhp with a five speed manual gearbox and reverse 58,037 miles 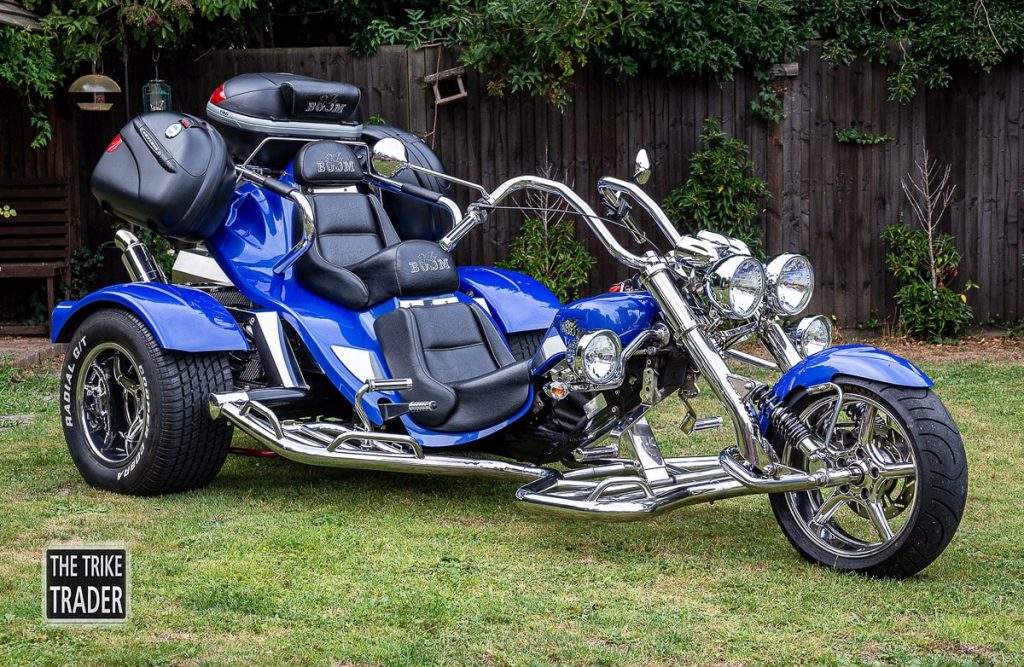 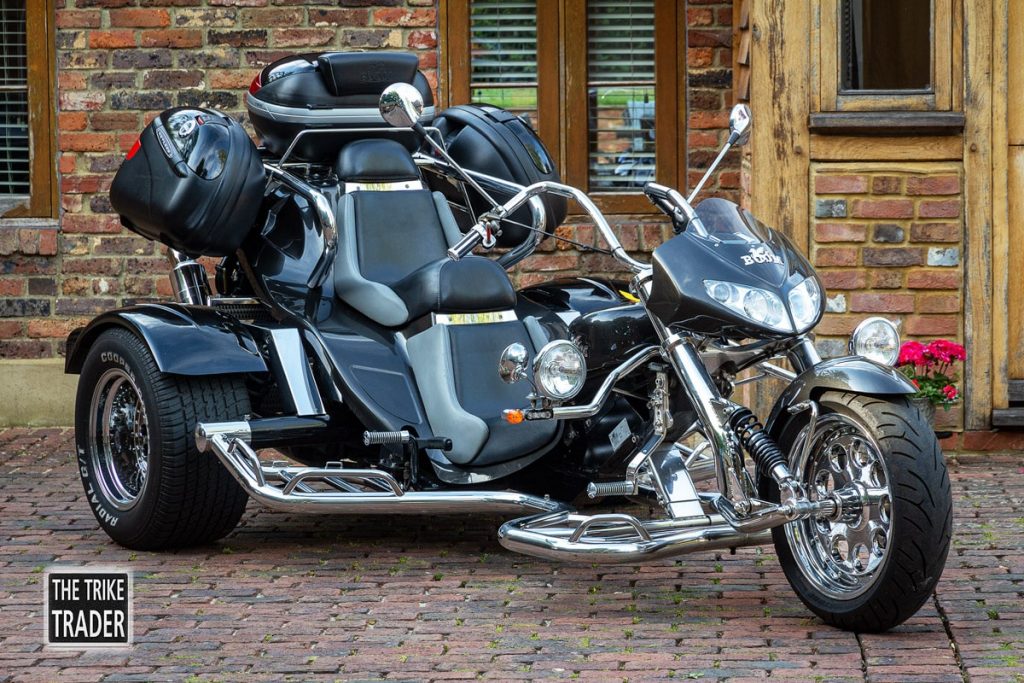 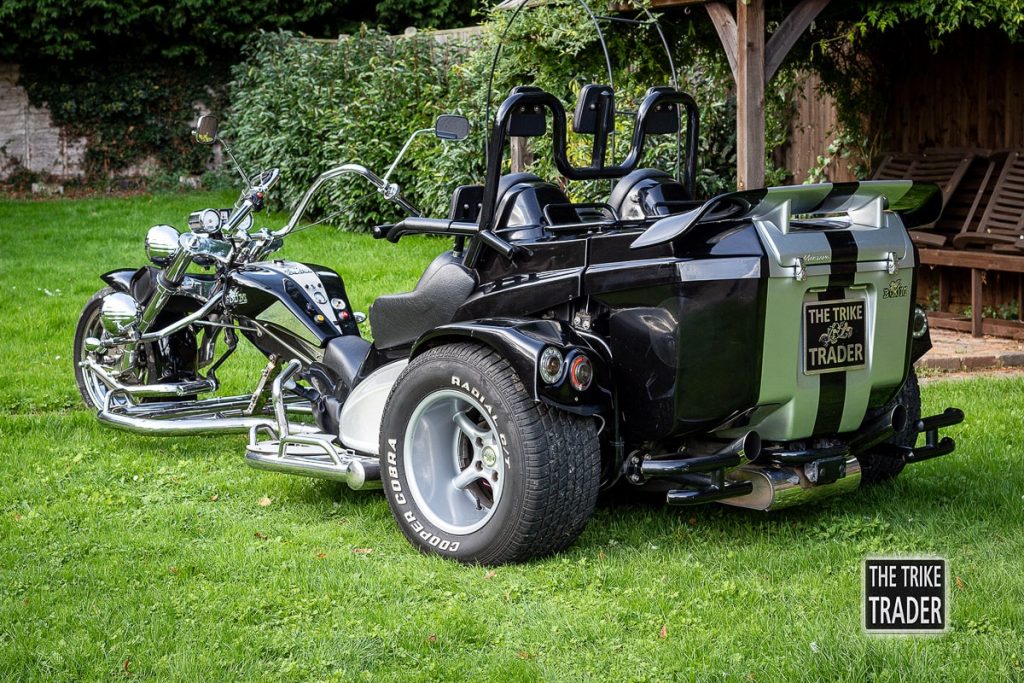 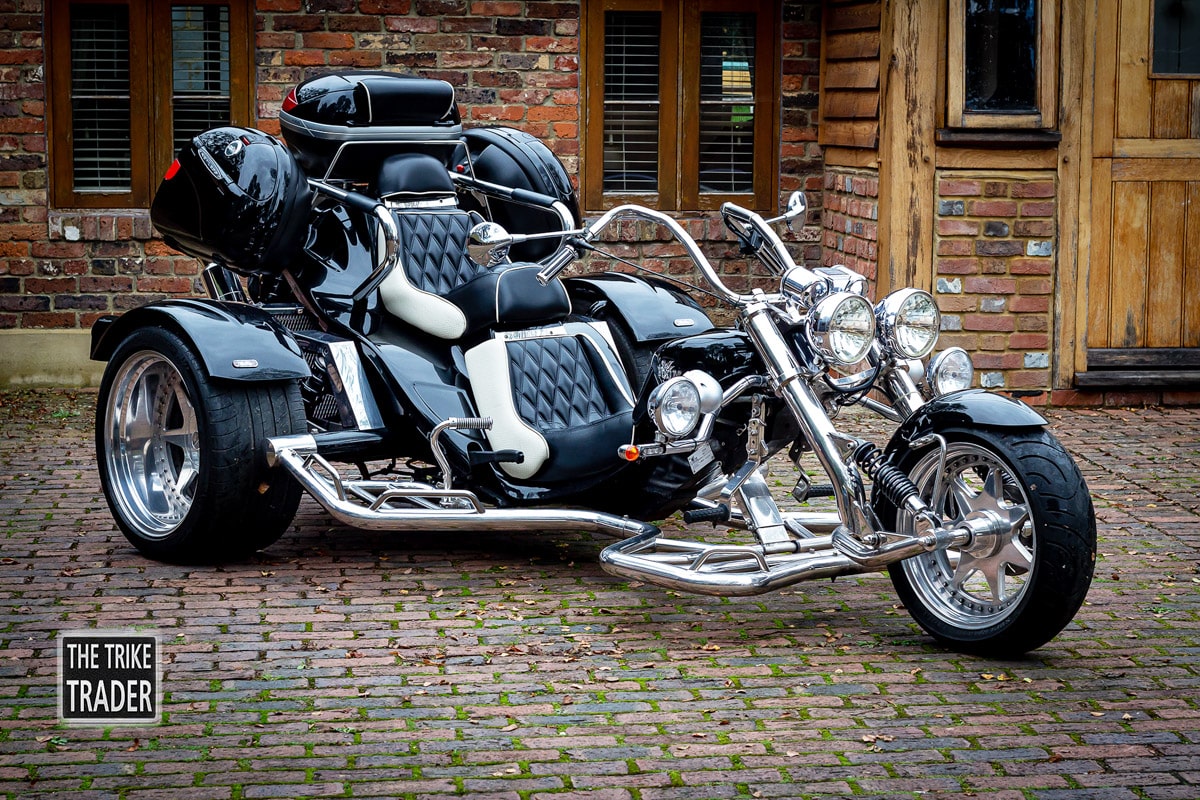 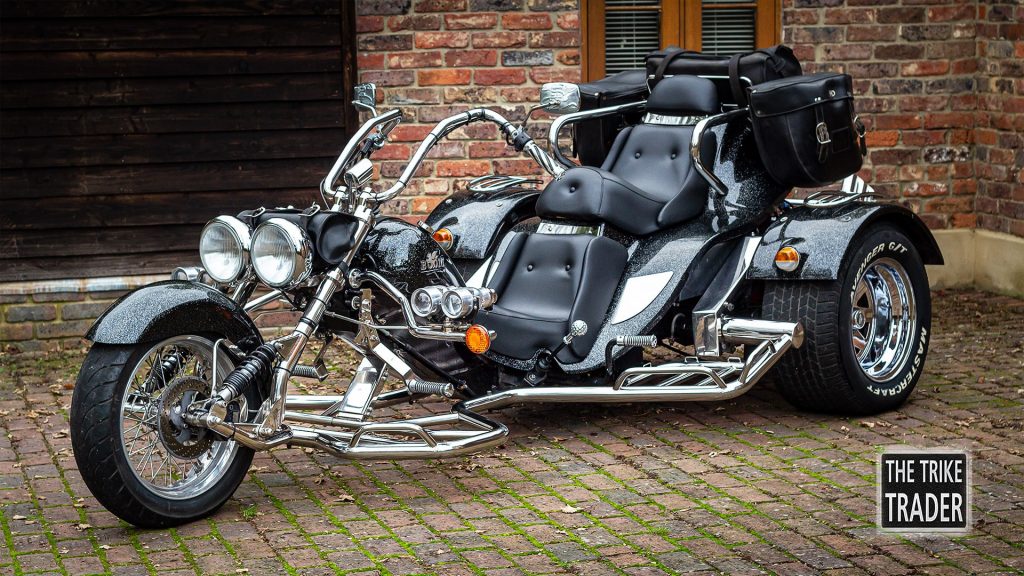 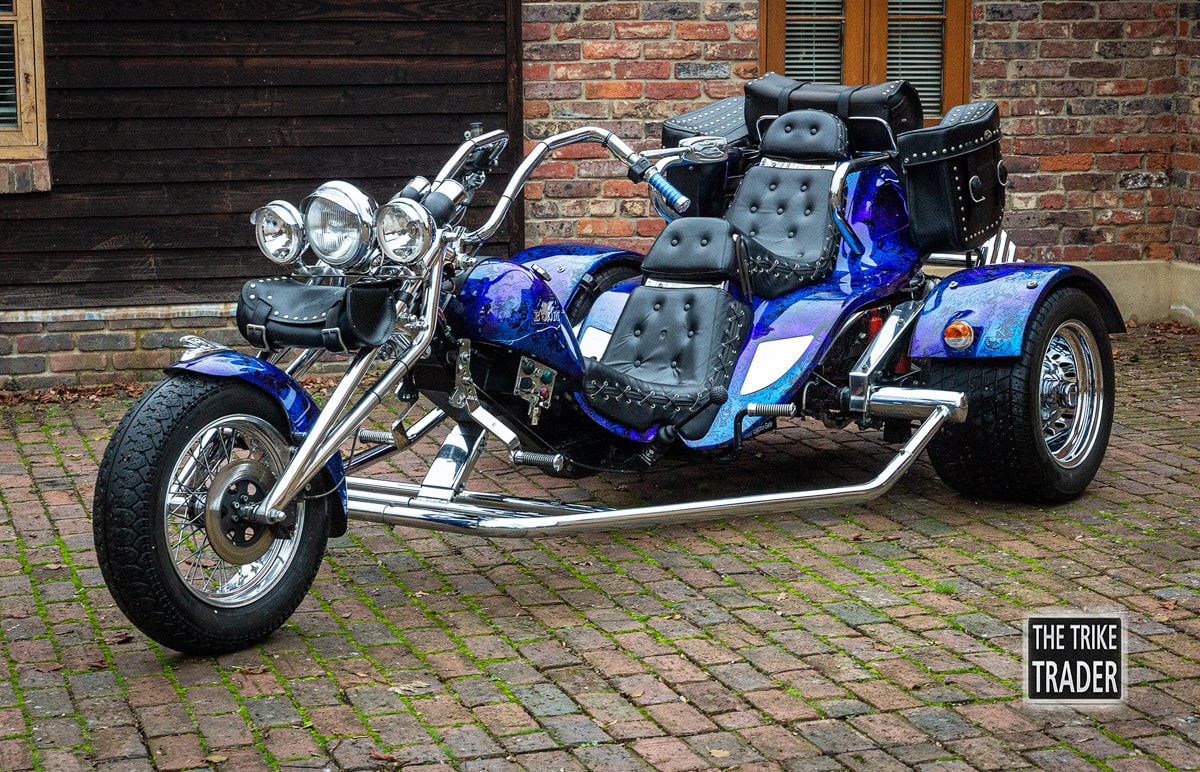 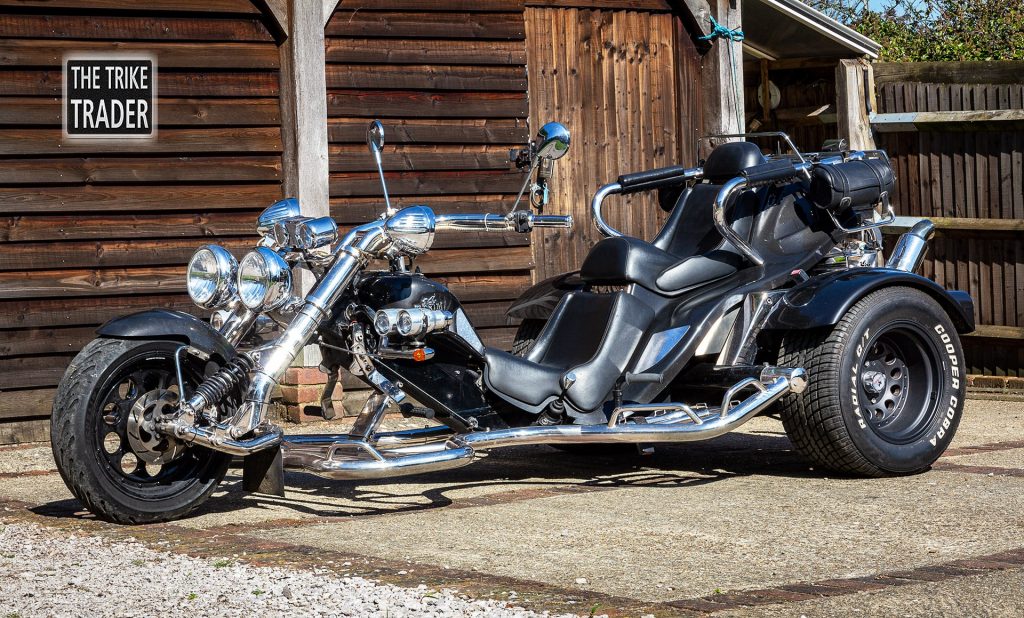 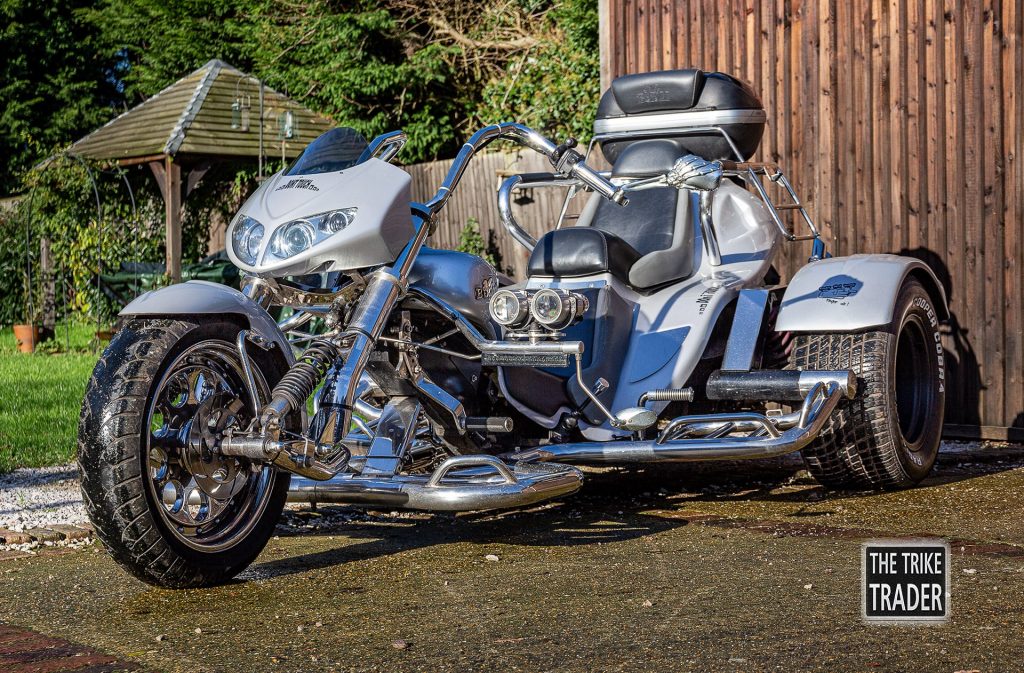 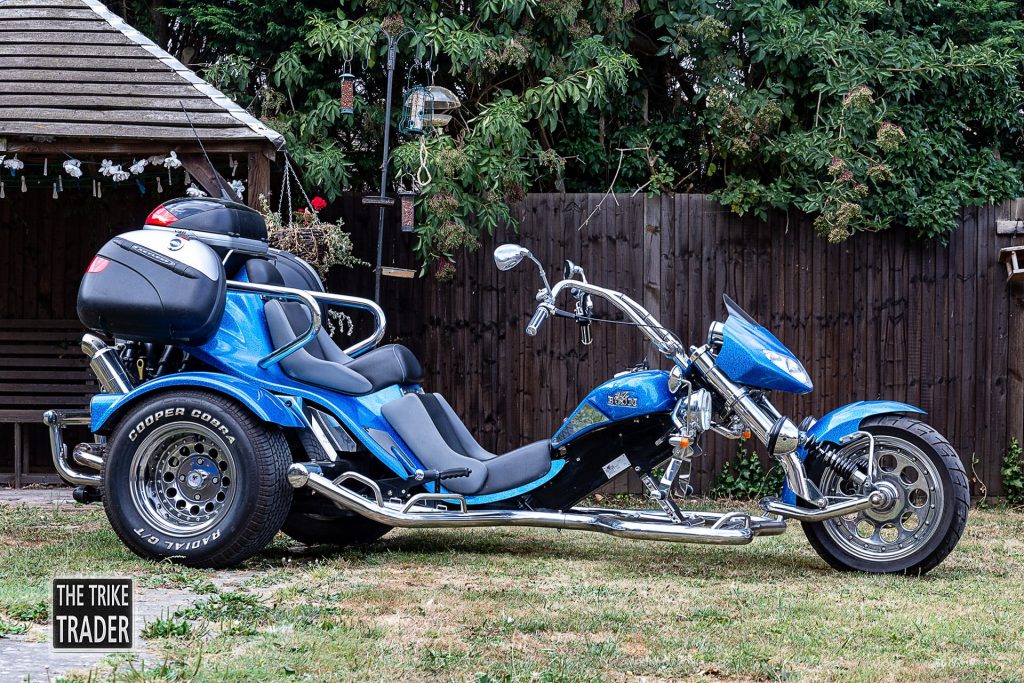 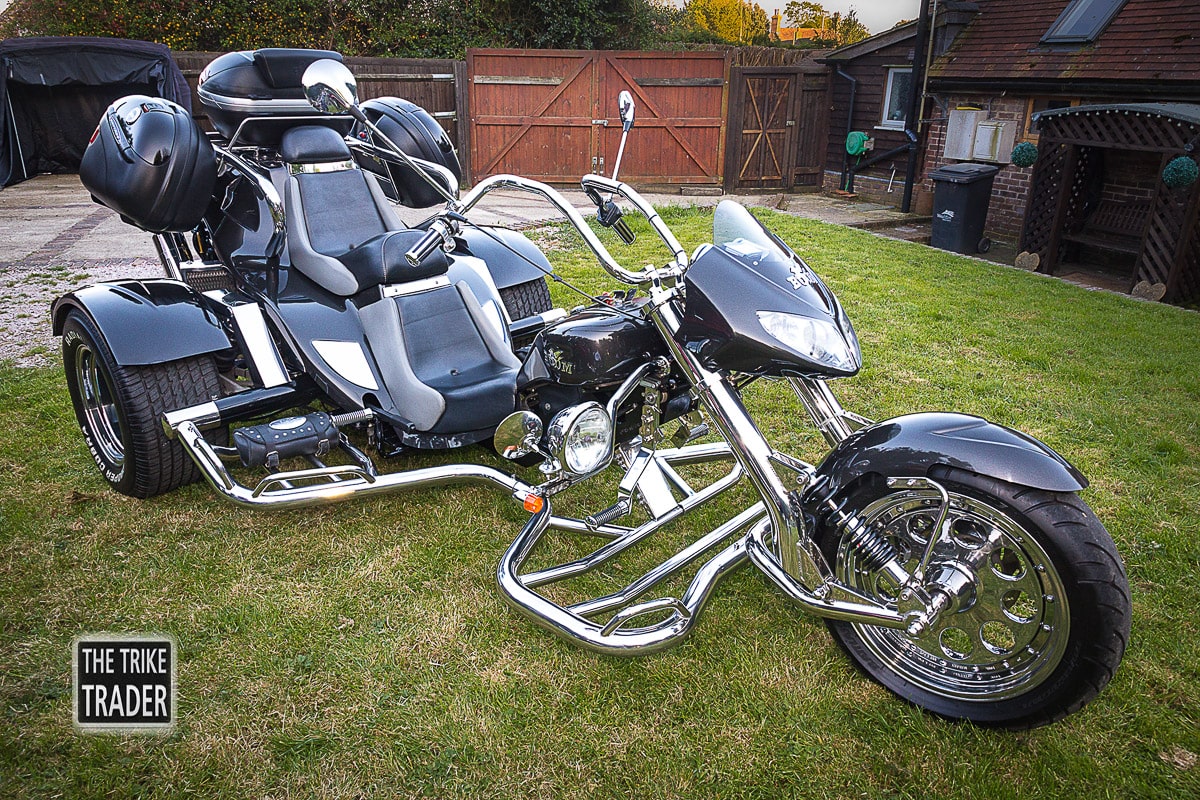 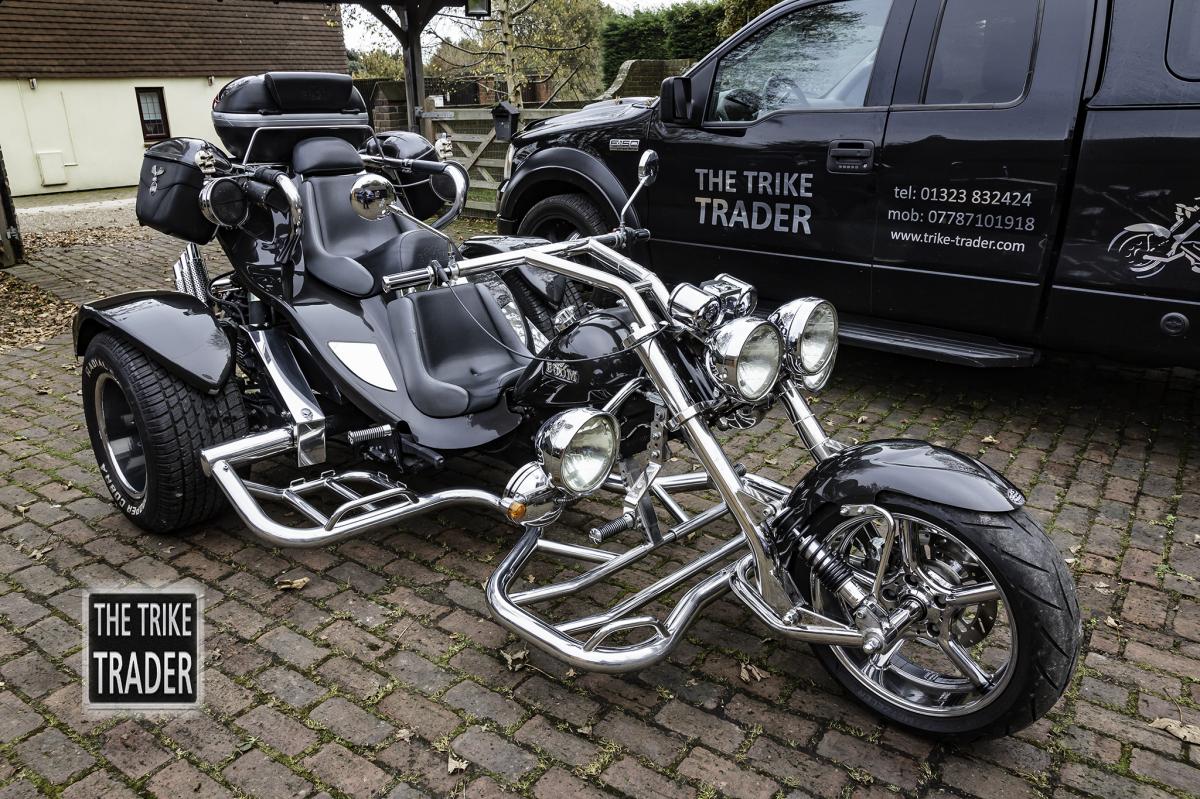 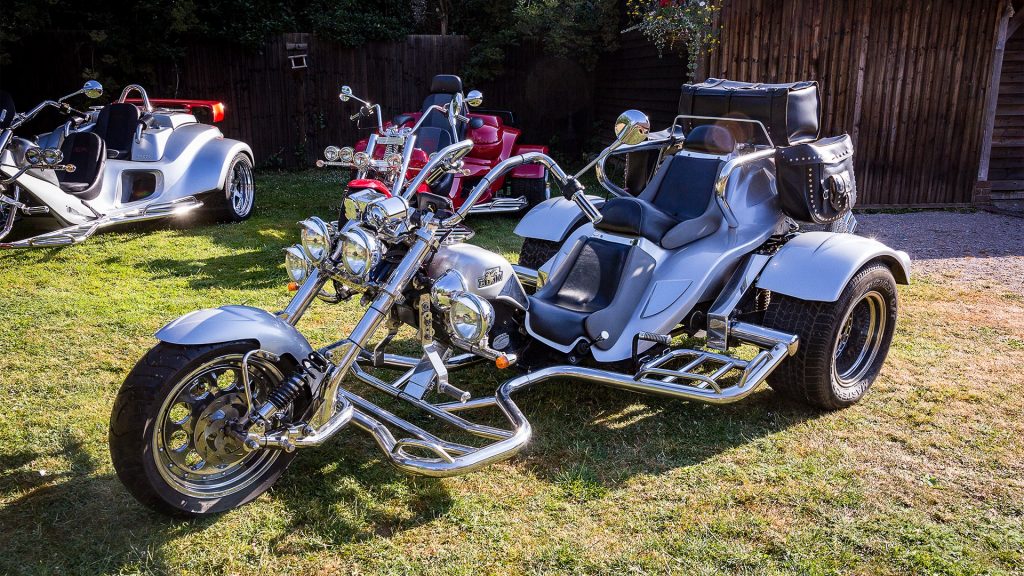