Rewaco Trikes are a company that  specialise in the production of factory built trikes founded in 1990 in Germany starting off with classic trikes such as the Rewaco HS-1 trike which was powered by a VW flat four air cooled engine of various  size and carburettor combinations.Rewaco trikes modernised and improved the HS trike series to  comply with the ever changing rules and regulations regarding motor manufacture and CO2 emissions but continued to use the VW air cooled engine for their trike design including fuel injection models they also started to offer HS trike models fitted with a V twin rear mounted engine from RevTech the V twin engine power plant was later changed to a Harley-Davidson engine and this continued in the FX models. Around 2005 Rewaco launched the RF series of trikes powered by a Ford zetec 1.6  water-cooled in-line 4 -cylinder engine with a 5 speed manual transmission models included the ST sports tourer / LT luxury tourer / and the GT grand tourer , the RF series of trikes are still available today but are now powered by a Mitsubishi 1.5 CVT engine and transmission is  through a 7 speed AMT automatic manual transmission gearbox supplied by Punch powertrain

The Trike Trader is a family run business specialising in the import of prestige pre-owned and new German manufactured trikes.Rewaco trikes and Boom trikes are the main trikes that we supply special one-off custom trikes can be sourced on request 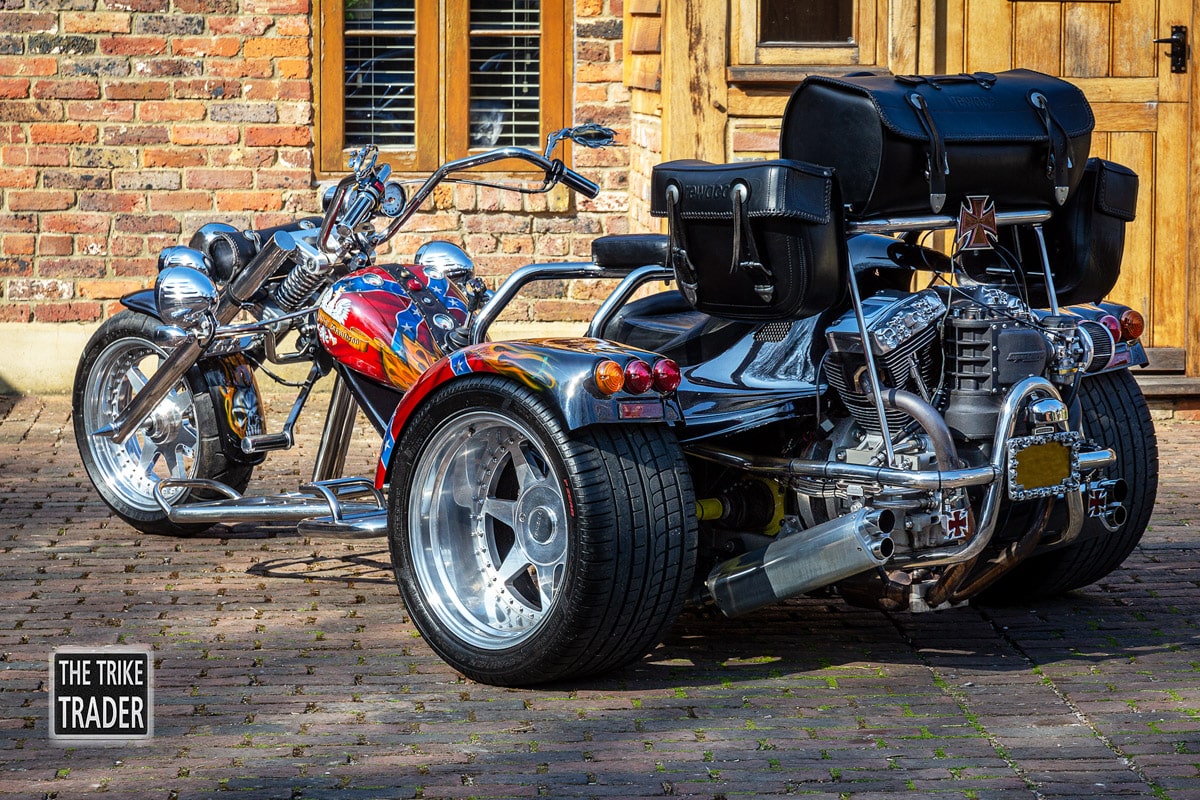 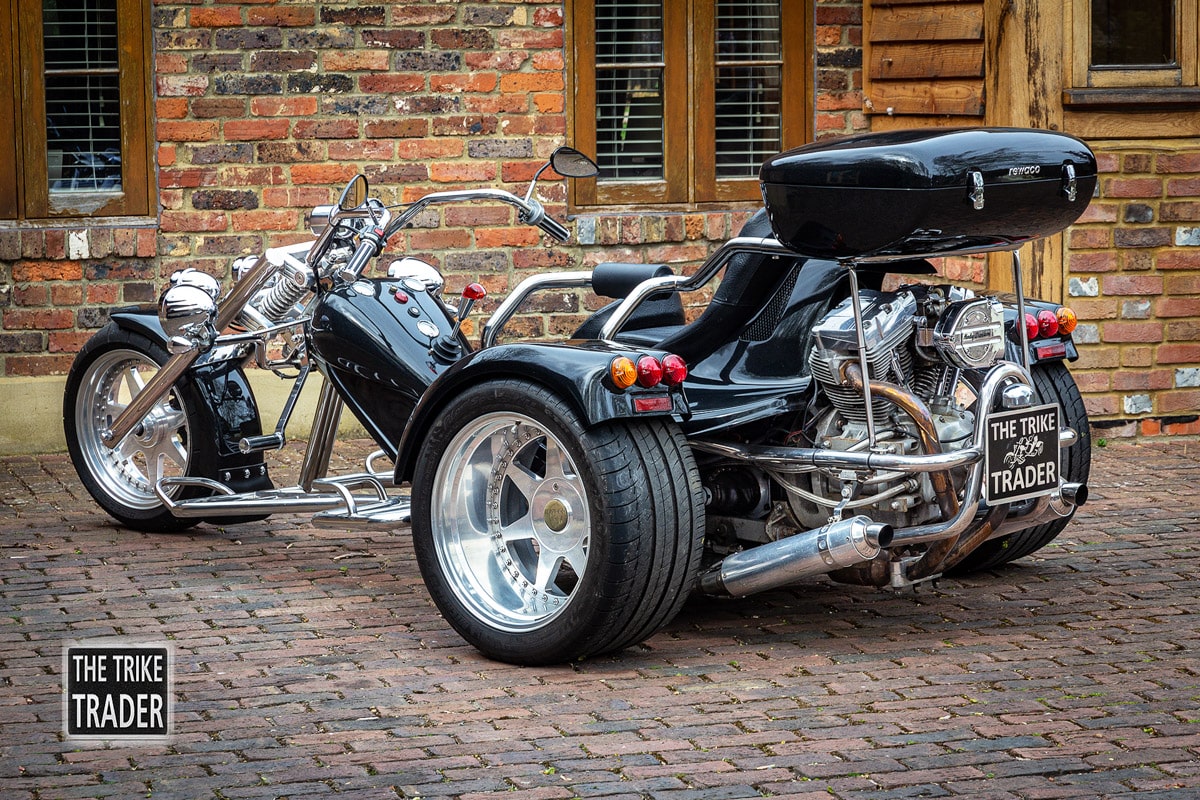 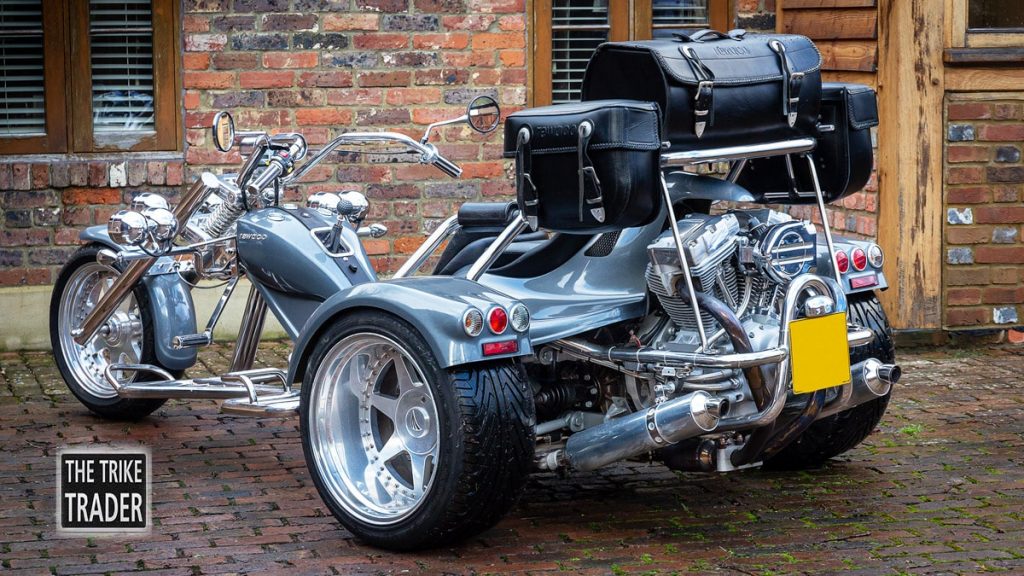 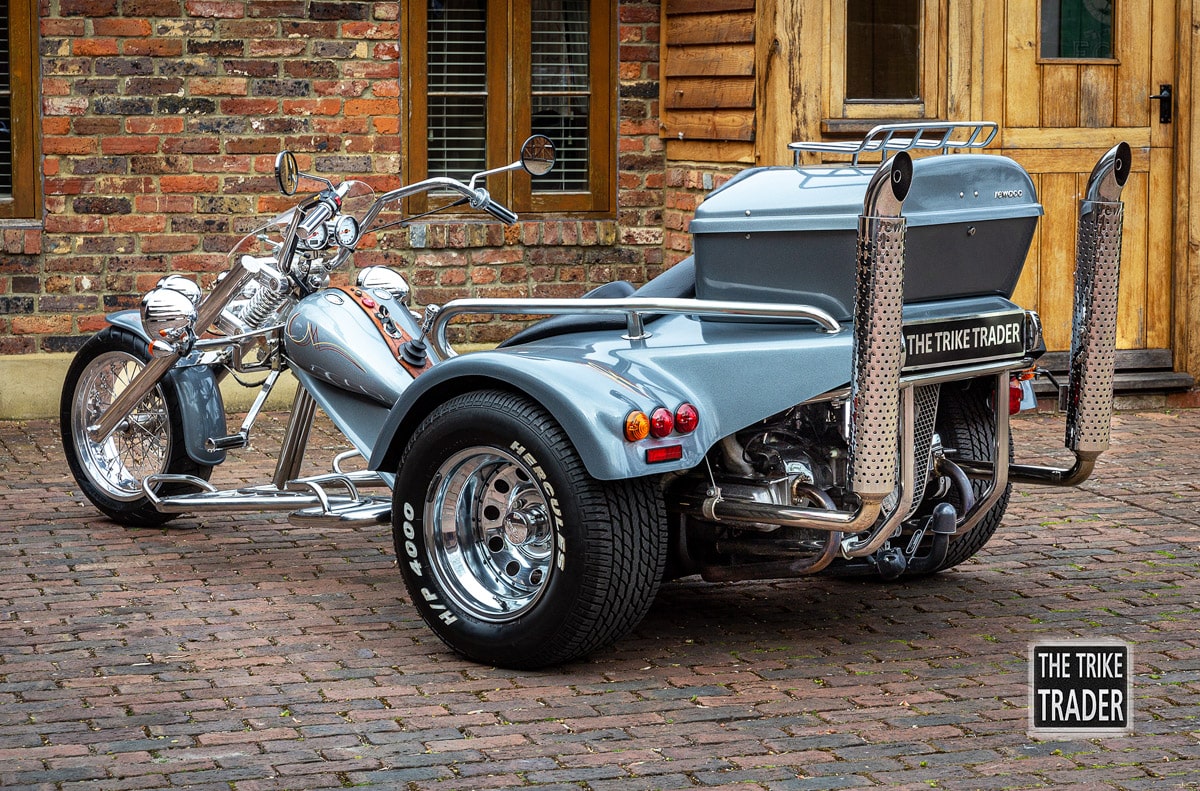 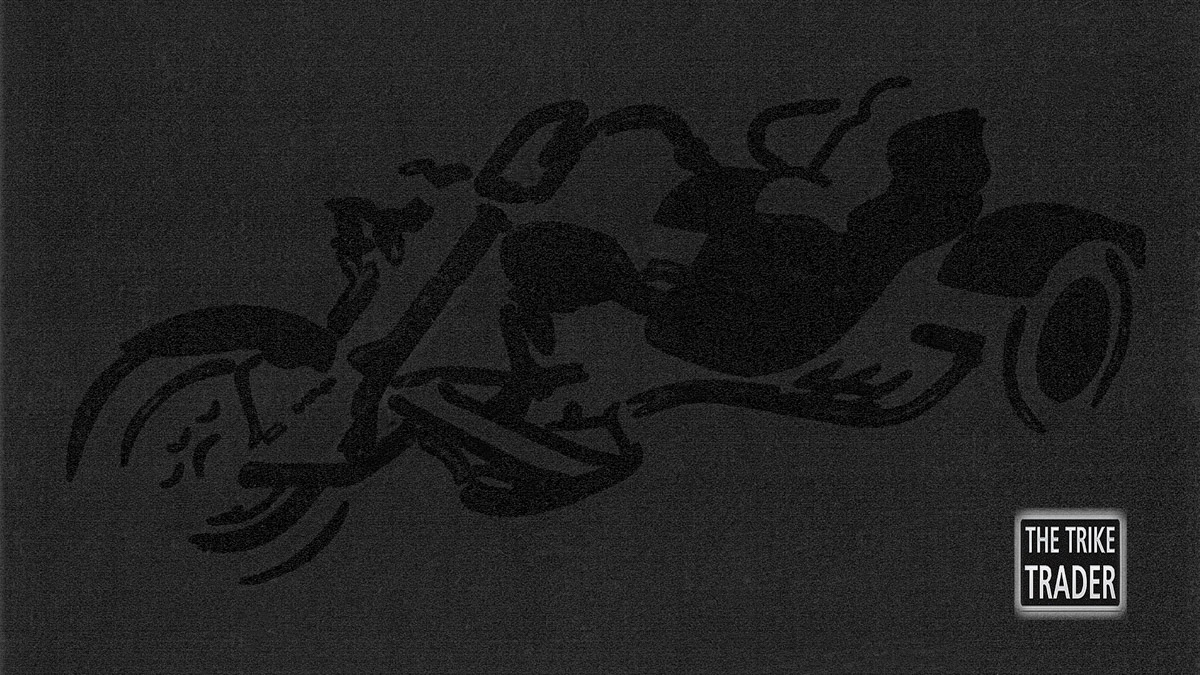 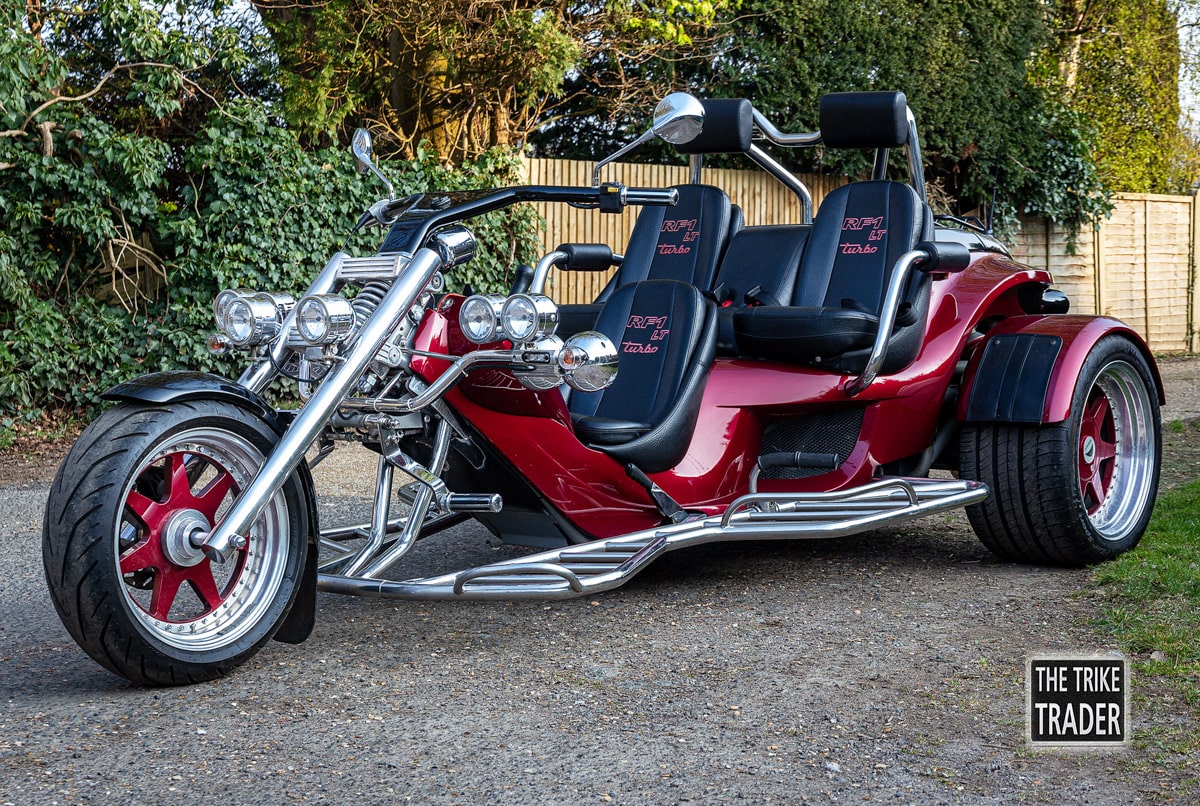 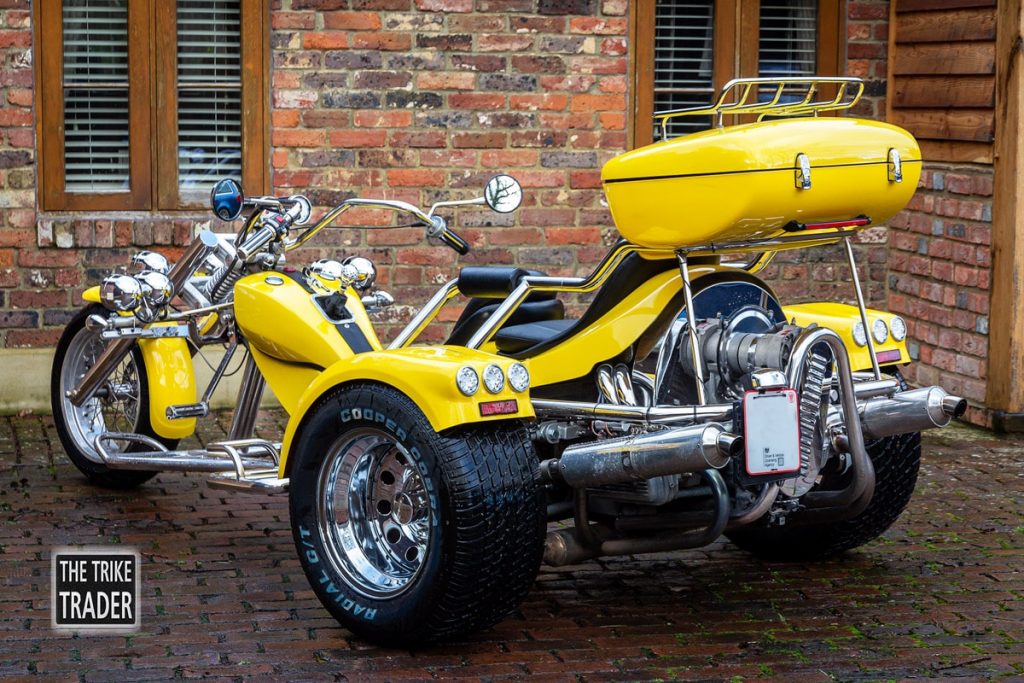 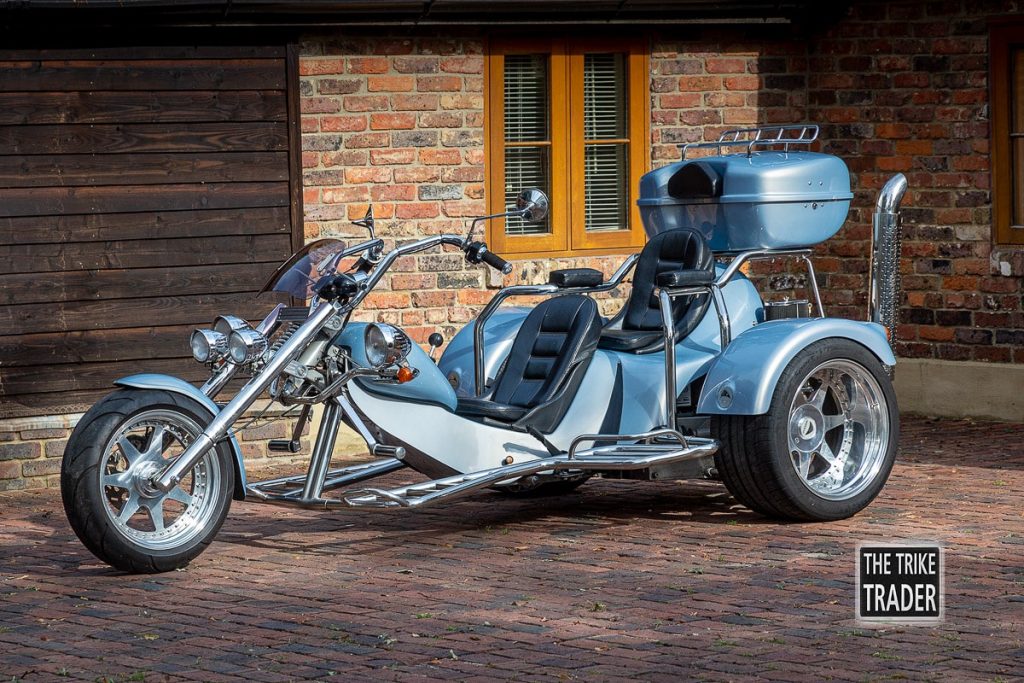 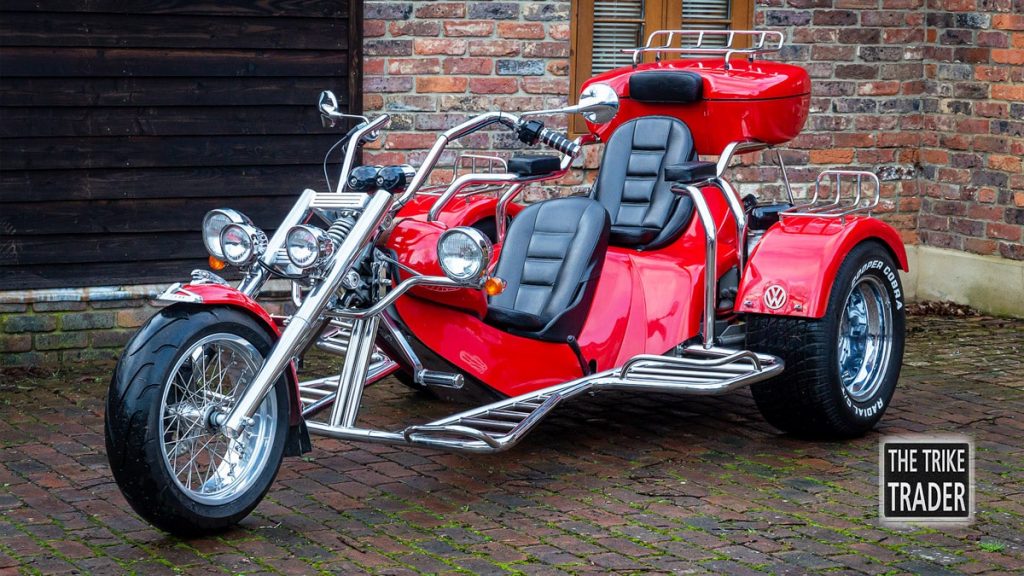 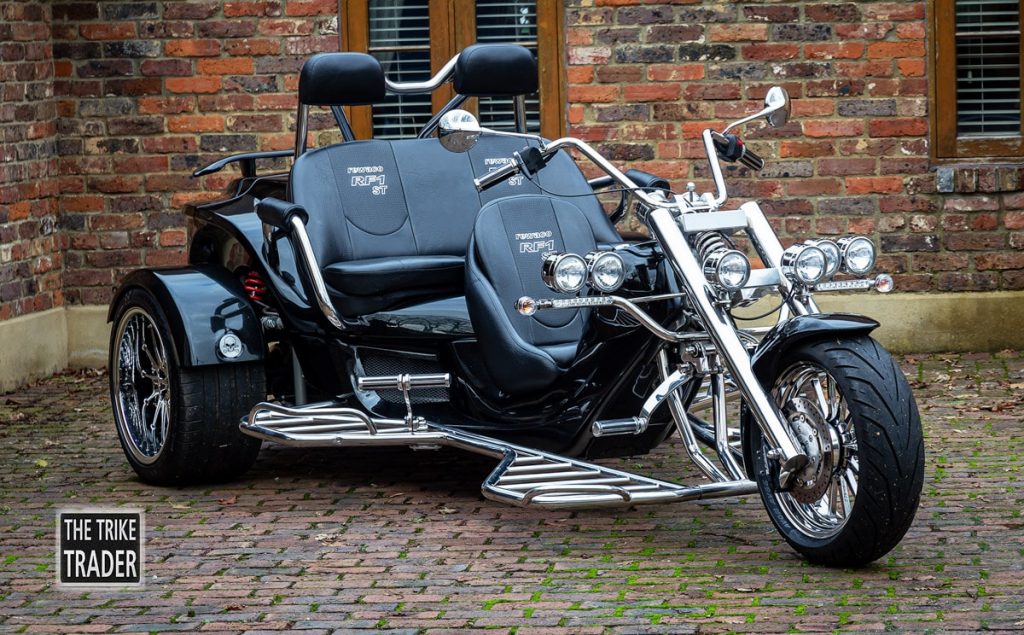 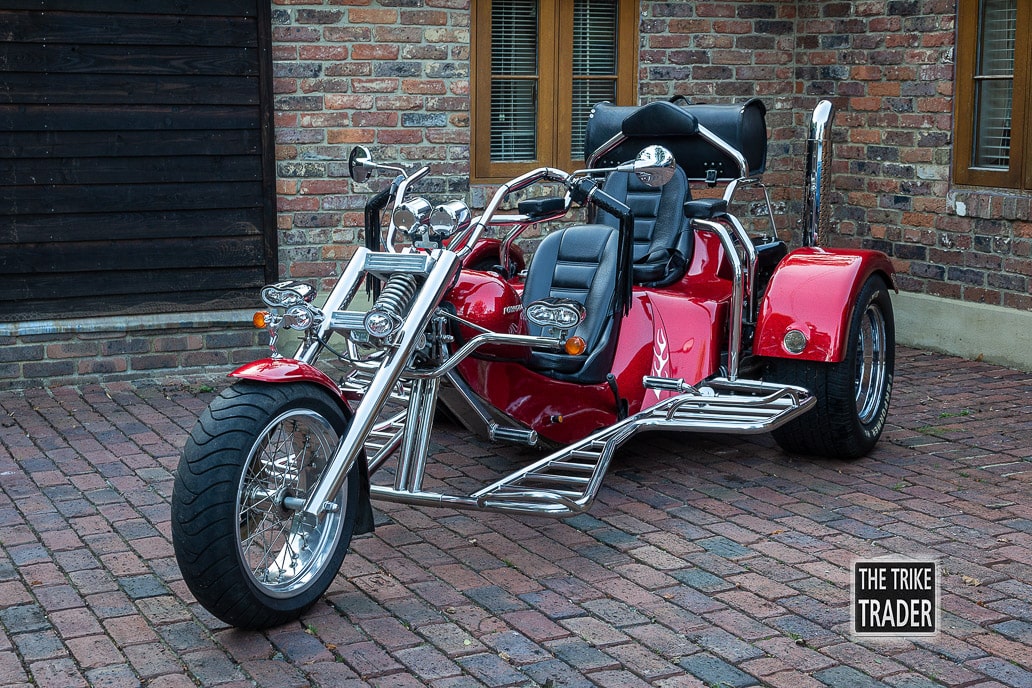 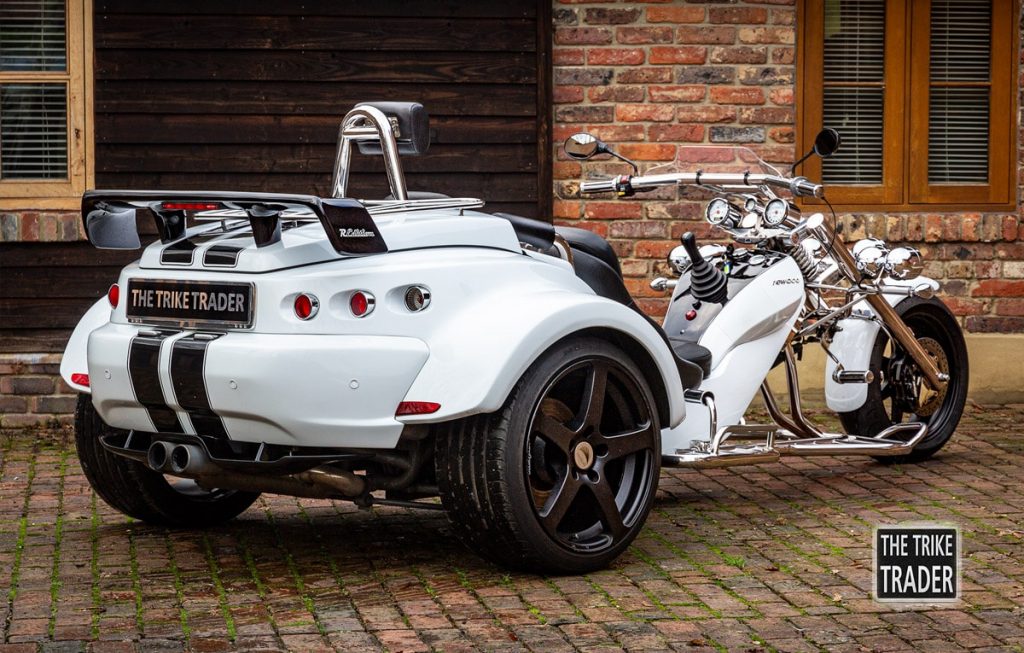 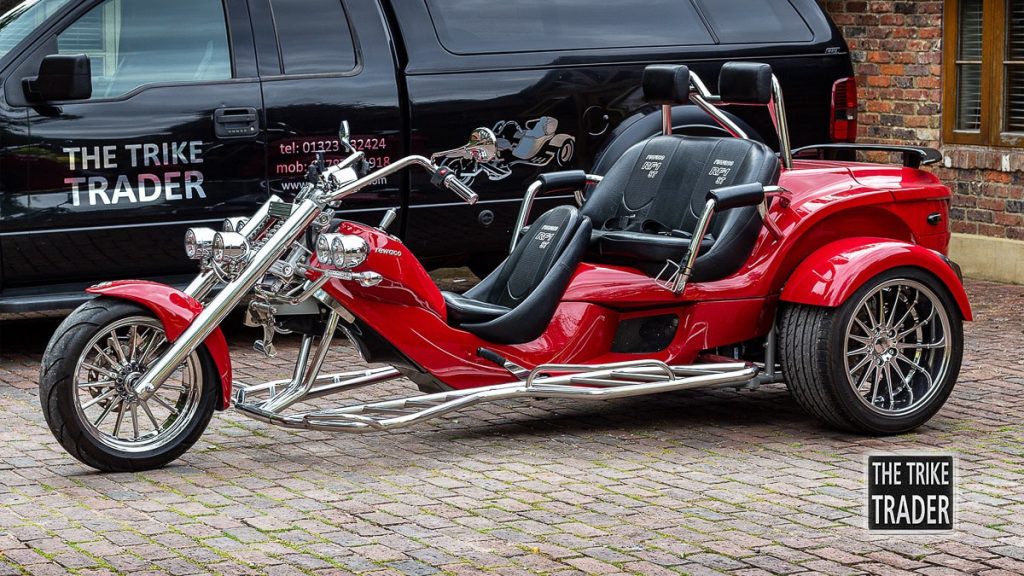 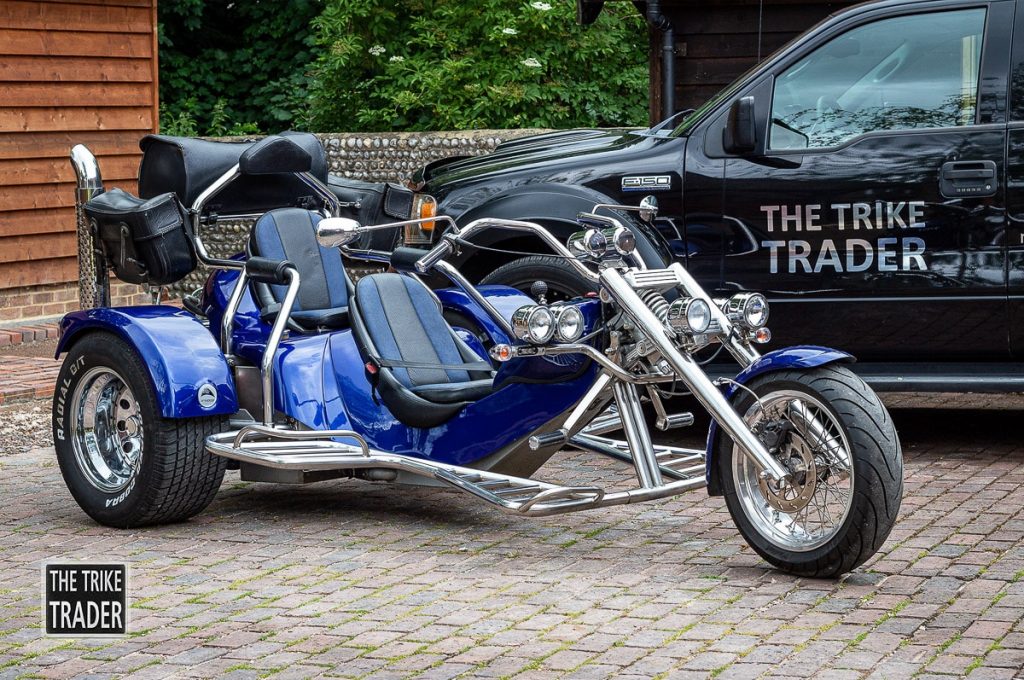 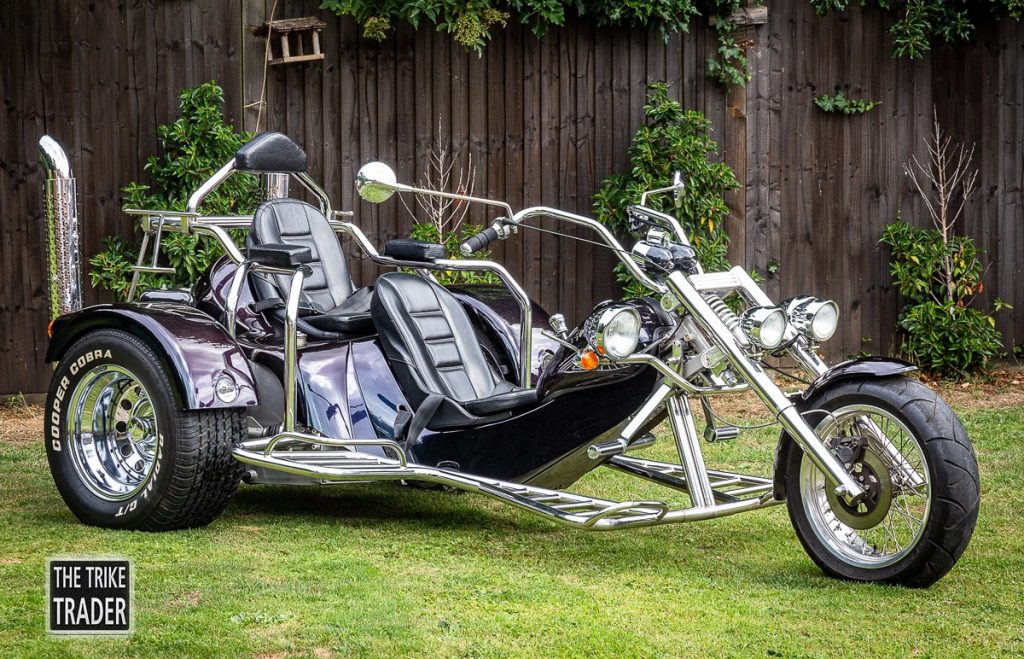 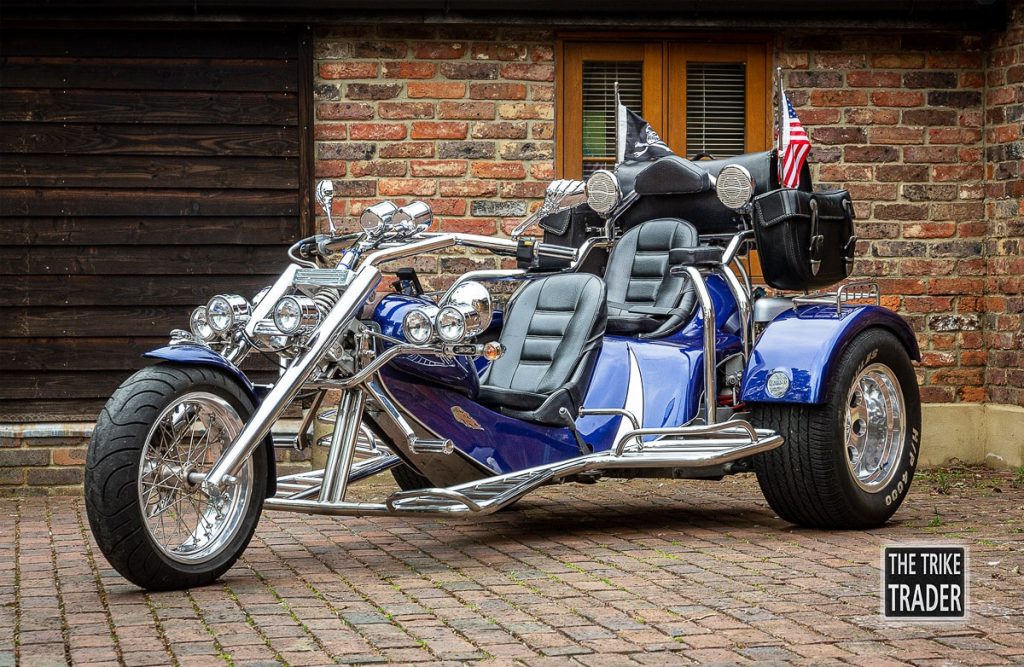 Rewaco trike for sale in the UK ,HS4 2006 1600cc twin carburettor VW air cooled flat four engine, 4 speed manual gearbox with the reverse 17,294 miles, this is a fantastic looking trike finished in dark blue metallic paint work which really pops when the sun shines on it 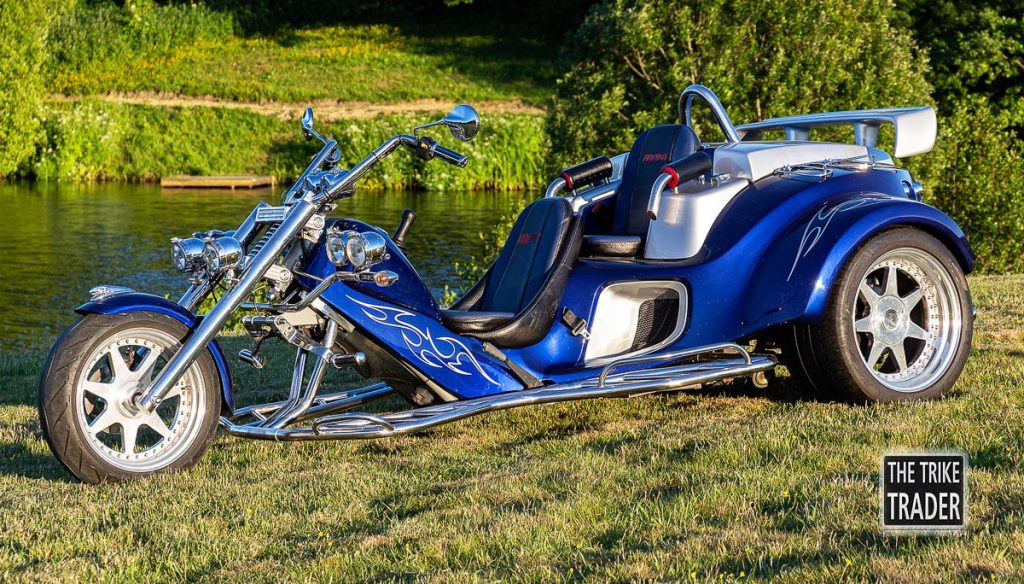 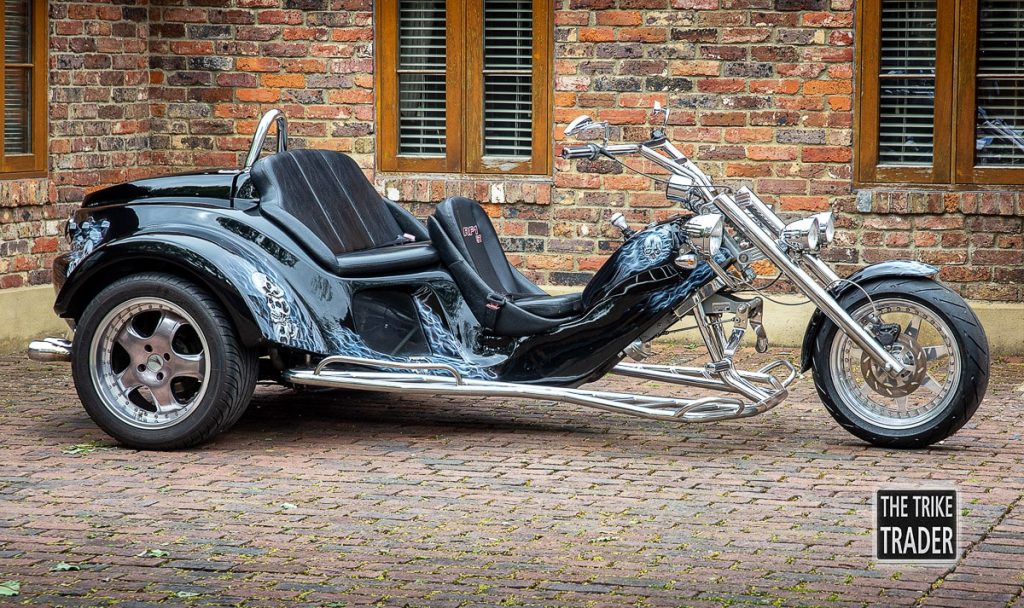 Grab the opportunity to be the proud owner of this very unique Rewaco RF1-GT  three seater family trike ,we personally have never seen one before we have been told that it was built as a prototype by Rewaco but the GT never went into production as a three seater trike

Rewaco trike for sale in the UK HS4 2003 1800cc Turbo air cooled flat four engine , 4 speed manual gearbox with  reverse 8,352 miles fantastic looking trike finished in speed yellow, a huge amount of money has been invested in this trike over the years to upgrade to its current standard to include a 1,776cc engine rebuild and upgrade to allow for the installation of a turbocharger we believe this to be the only Rewaco HS4 Turbo in the UK 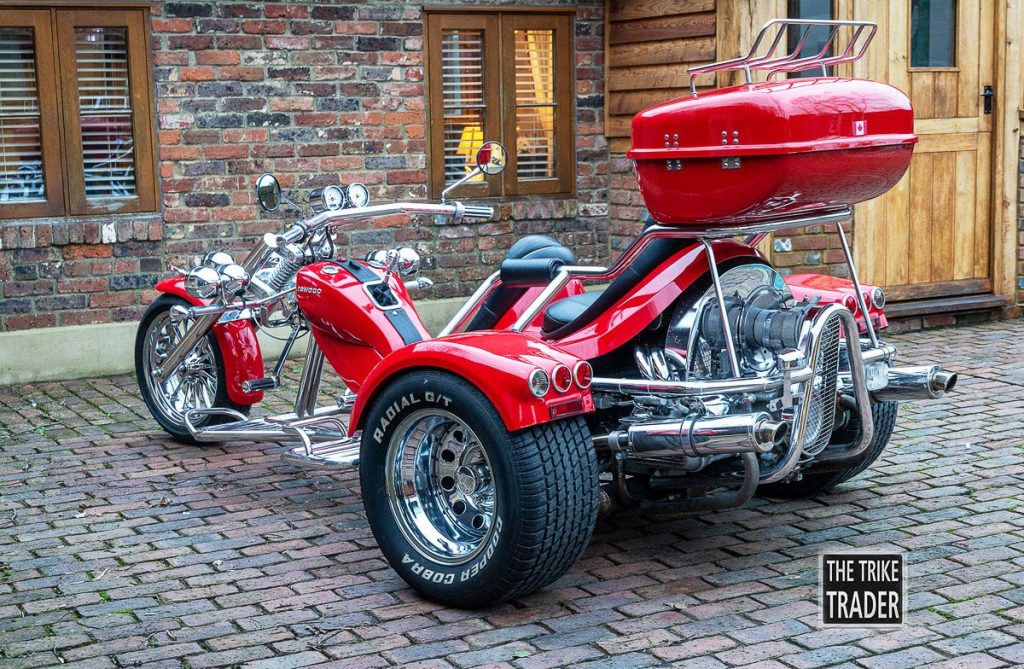 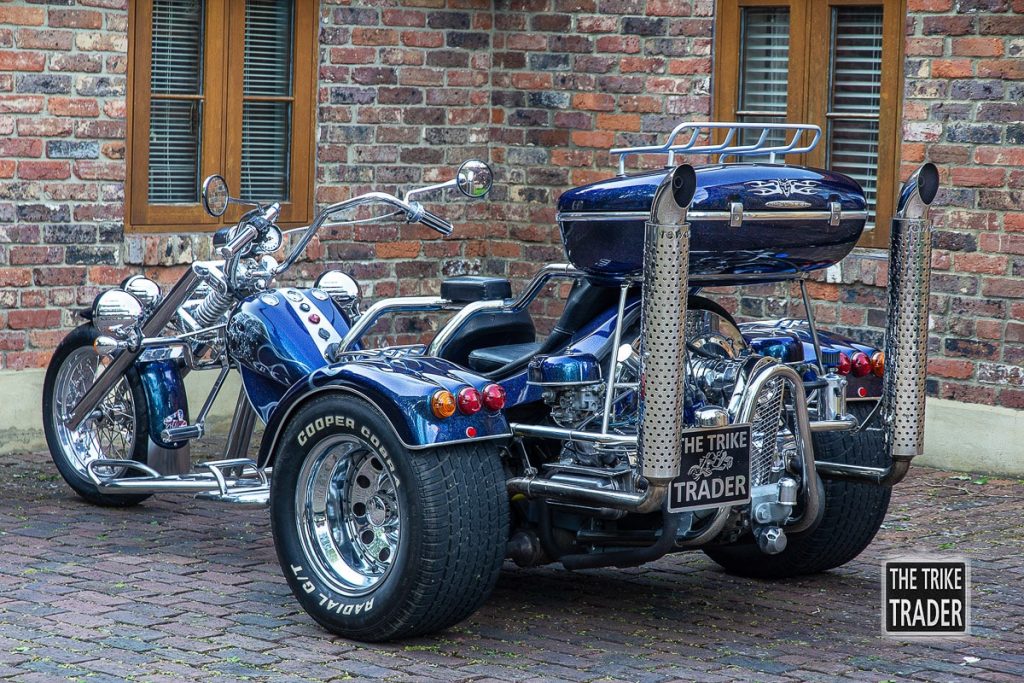 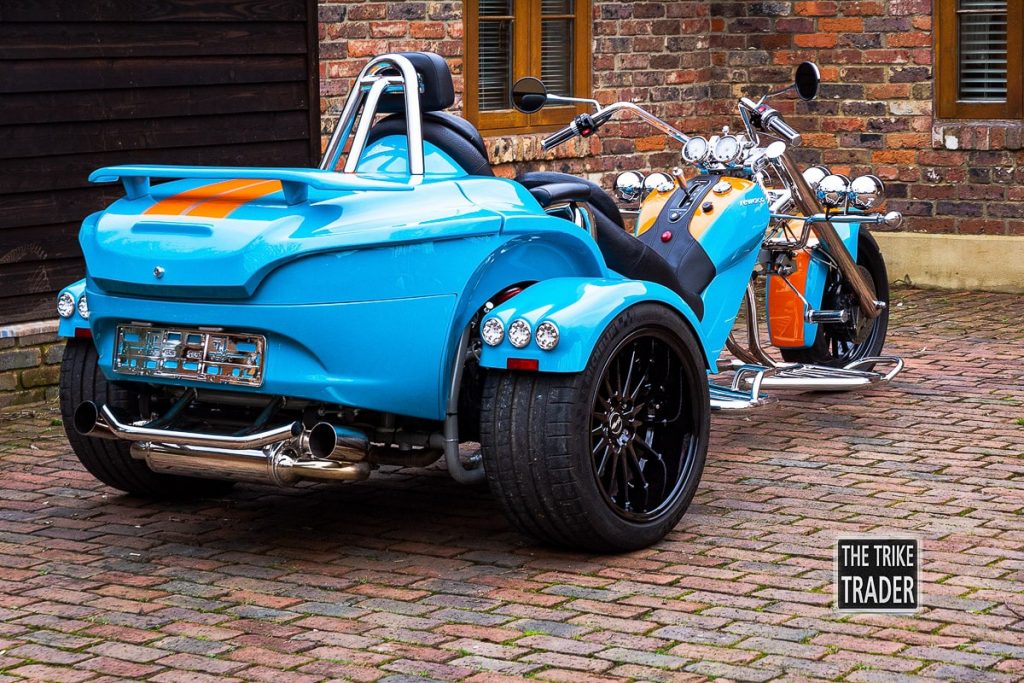 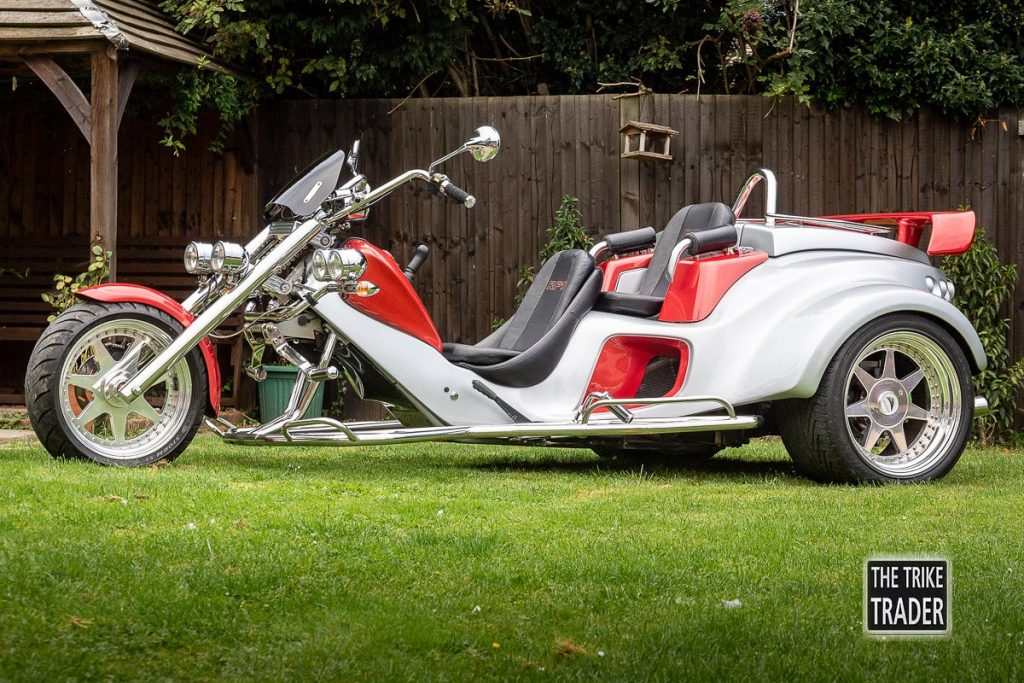 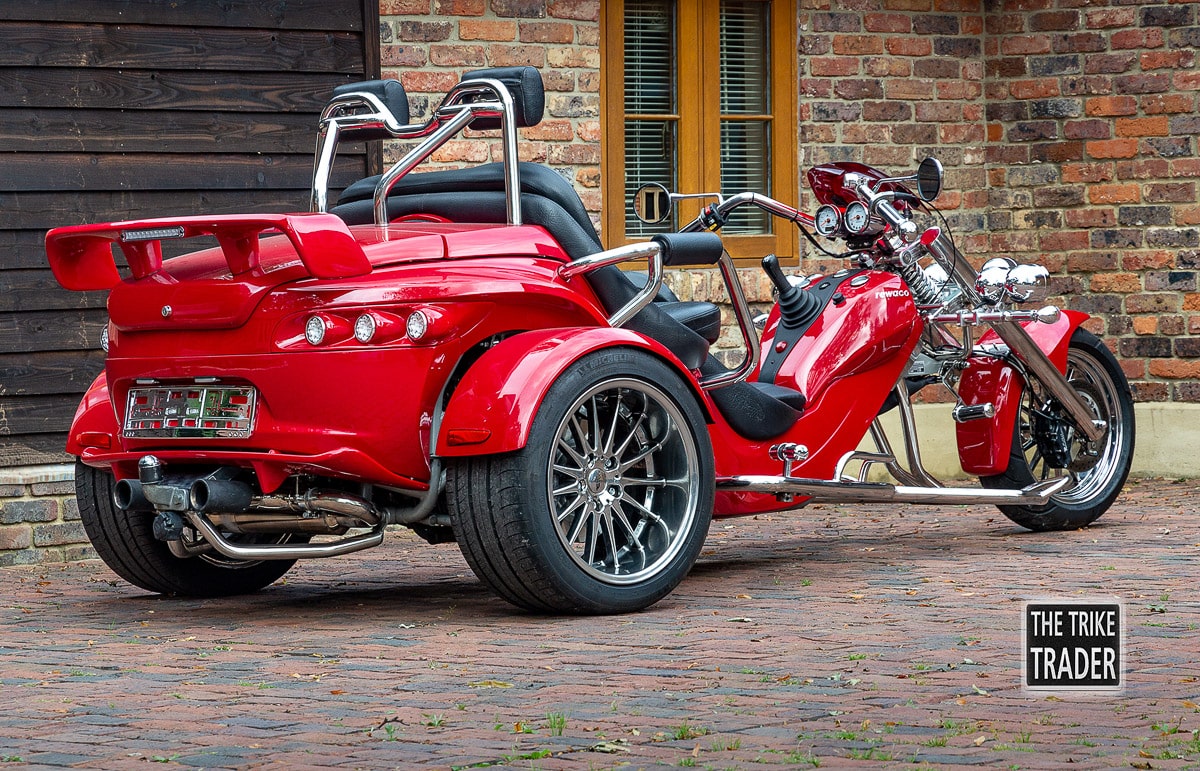 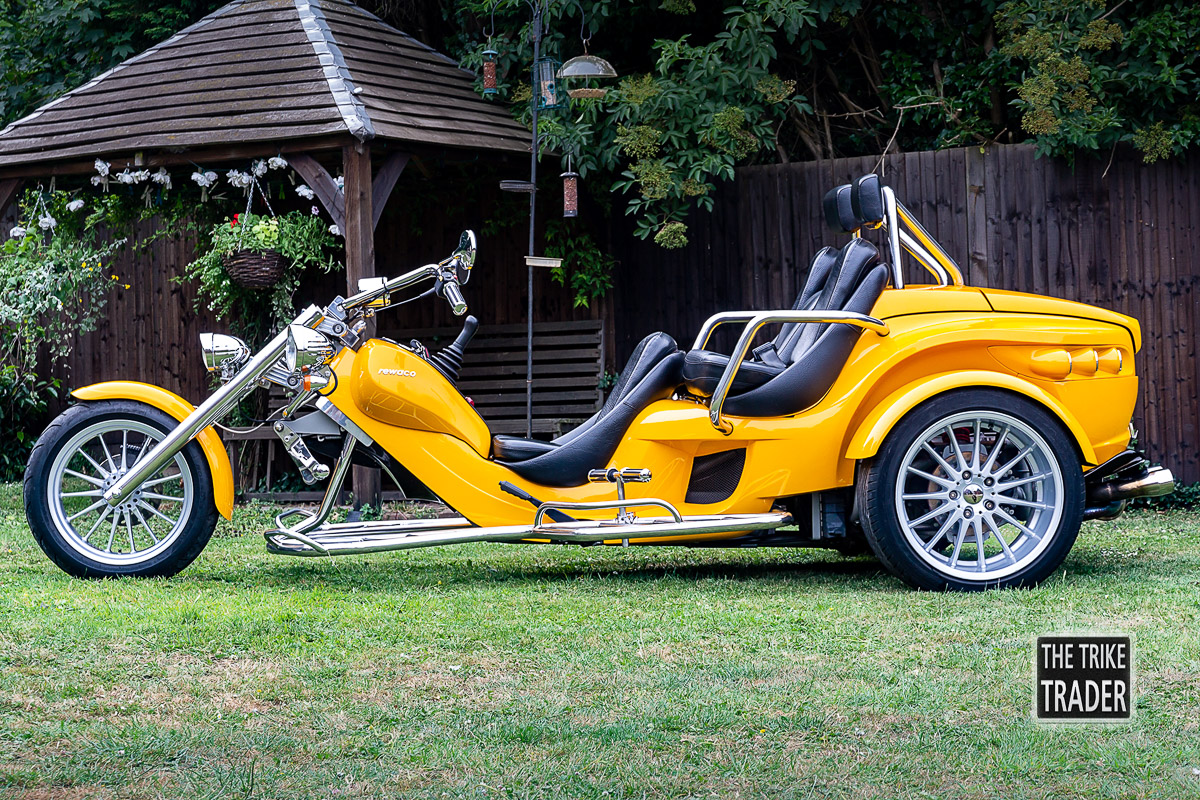 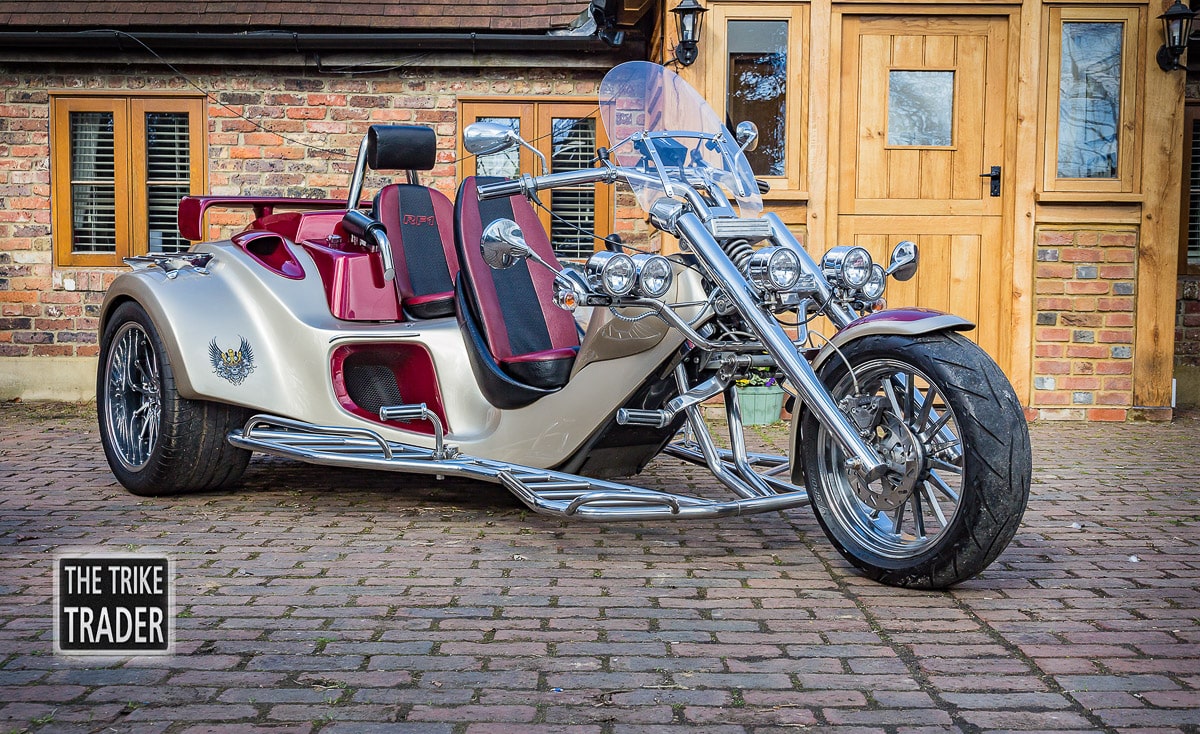 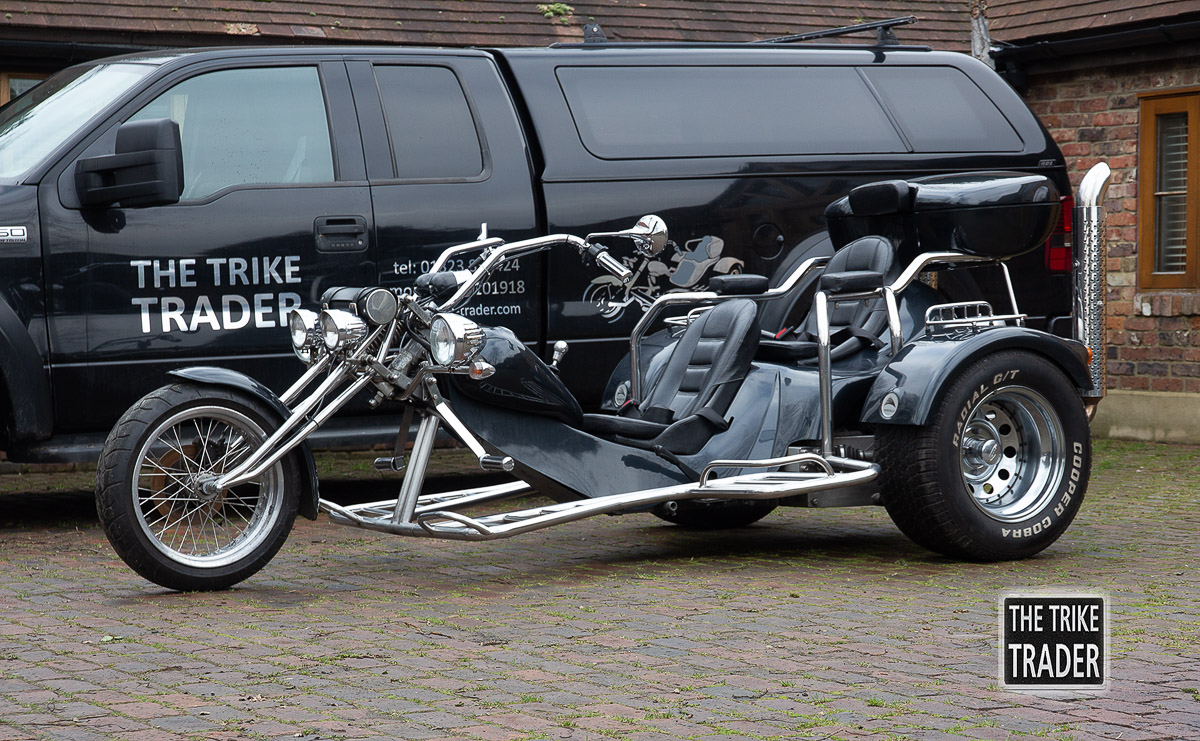 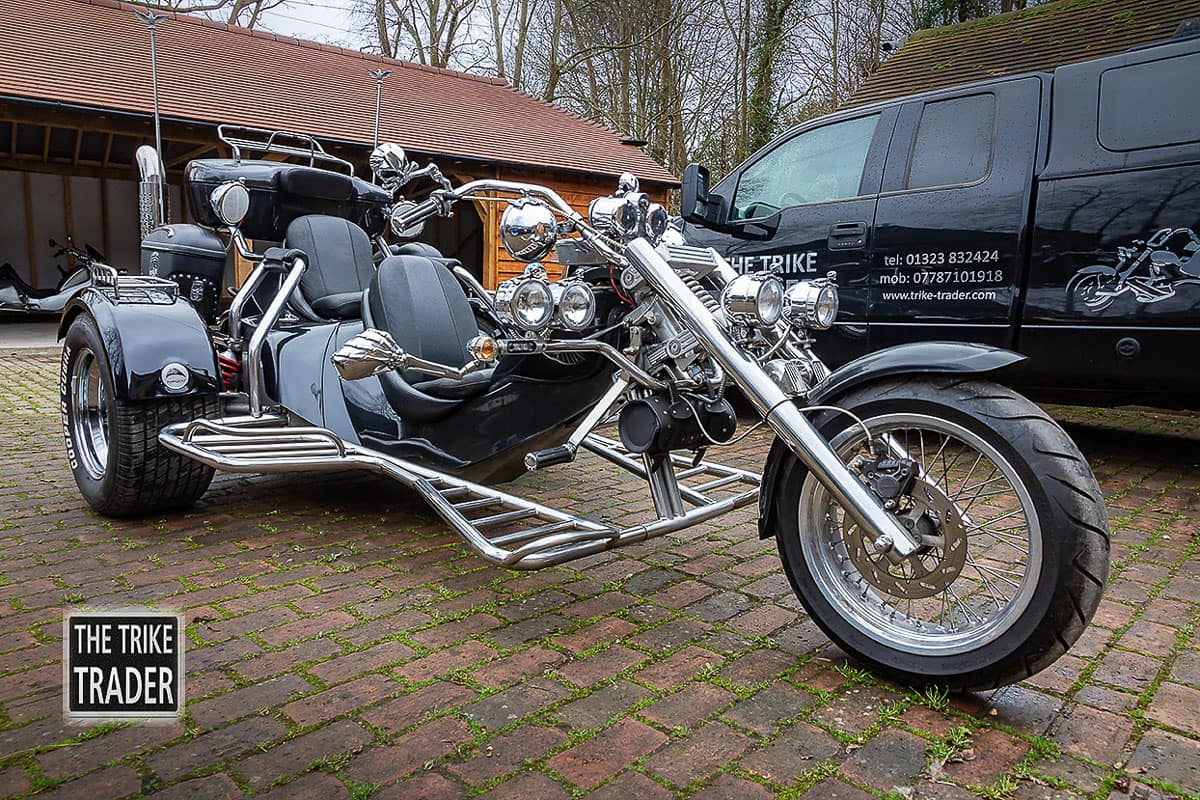 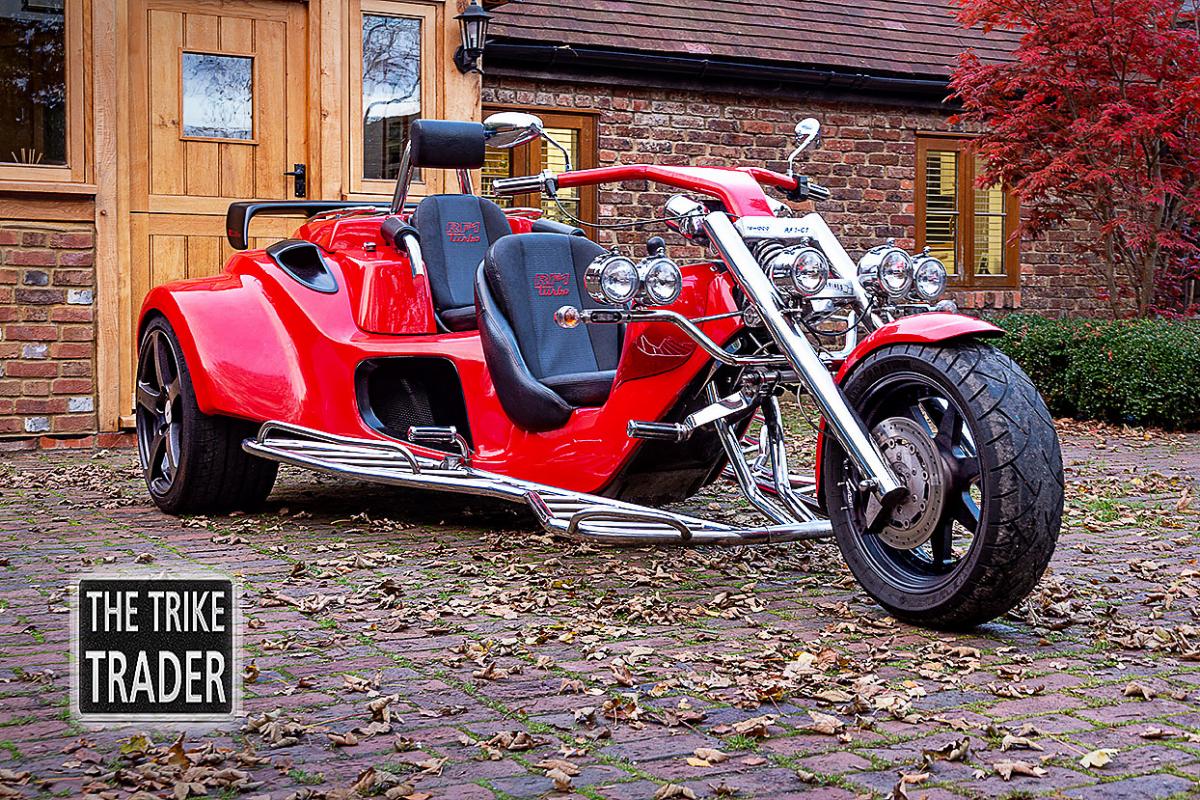 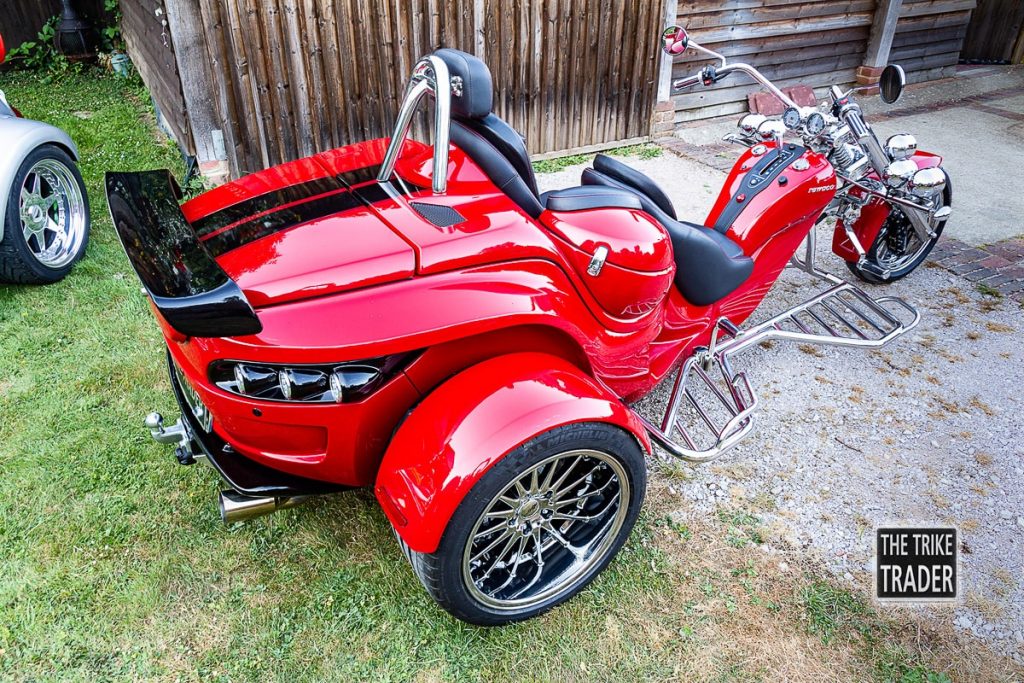 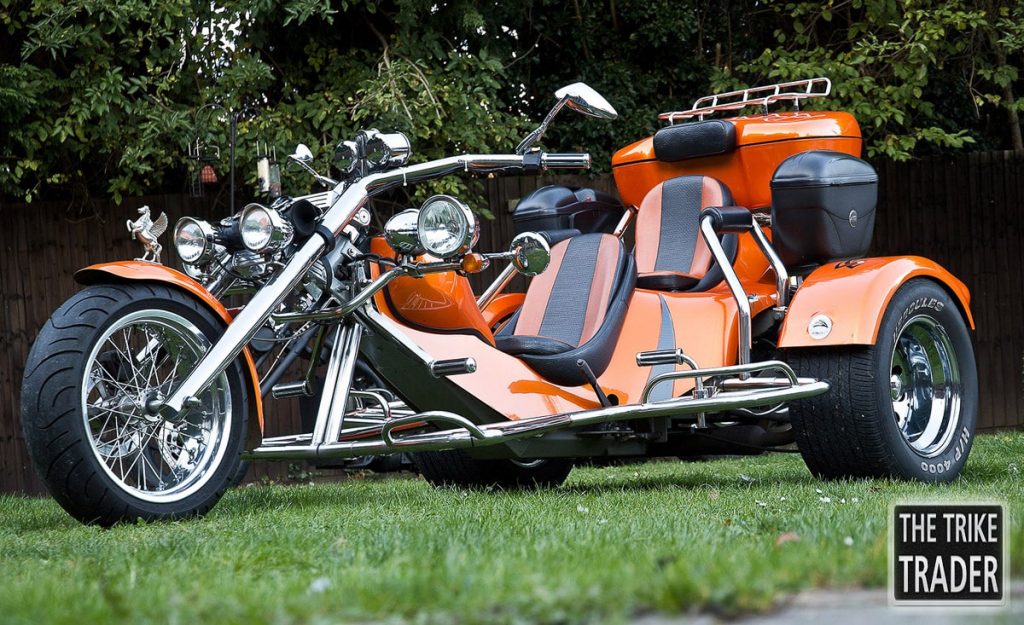